Attention, people of England, Scotland, Wales, and Northern Ireland: you can now buy television shows from Google Play, both on the web and via your Android devices. Google threw the switch on the content earlier today, making the UK the first country to get access to TV shows on Google Play outside the United States. Content appears to be a decent mix of US and UK shows at the moment, though it's probably a bit anemic when compared to the US store due to good old-fashioned licensing issues. 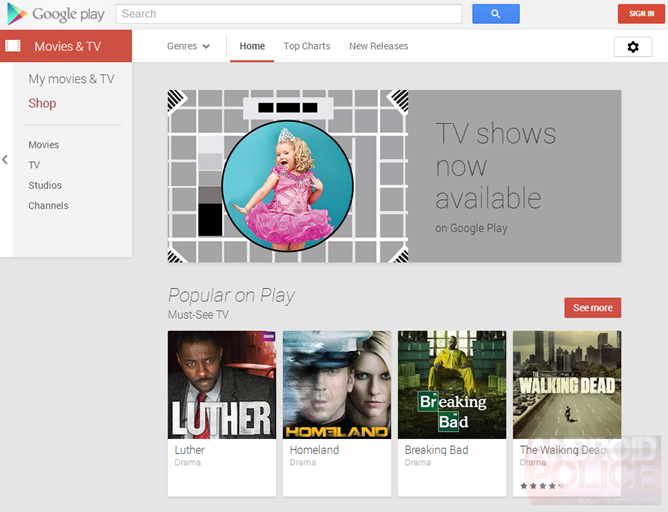 UK residents can now watch wonderful content like Breaking Bad, Homeland, The Walking Dead, and... Honey Boo Boo? Seriously, that's what you're featuring on day one, Google? Our tipster Lucas (who provided the device screenshot below) was more than a bit upset to see the dregs of American entertainment on display on the home page of the Google Play Store, and I can't say I blame him. C'mon, big G: there's gotta be a better way to kick this thing off. Throw some Orphan Black or Justified on there. 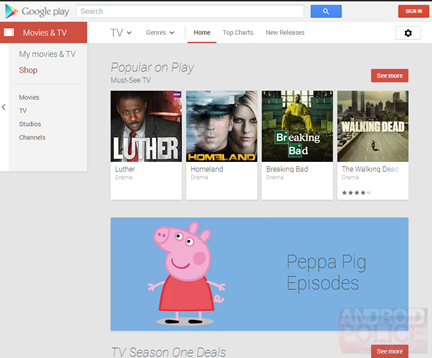 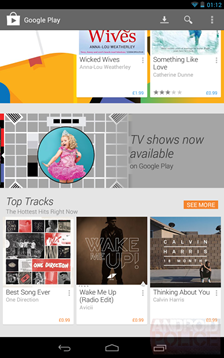 Individual episodes seem to be going for £1.89 for most standard-definition shows, though there's a nice promotion on discounted full seasons on the Movies & TV portal. If you've never used the service before, note that episodes can be downloaded or streamed on Android, but the web player is streaming only. Cheers.

CyanogenMod 10.2 To Include New 'Global Blacklist' To Block Calls, SMS, Or Both