The power button is supposed to wake up your phone, and ideally it should work every single time. On Android 4.3, however, that is not necessarily the case. Running the Netflix app seems to invariably cause the device to freeze the next time it is put to sleep. It's an annoying bug, but Googler Dan Morrill swung by a Reddit thread to confirm Google and Netflix are aware of the issue and have "top men" working on it. 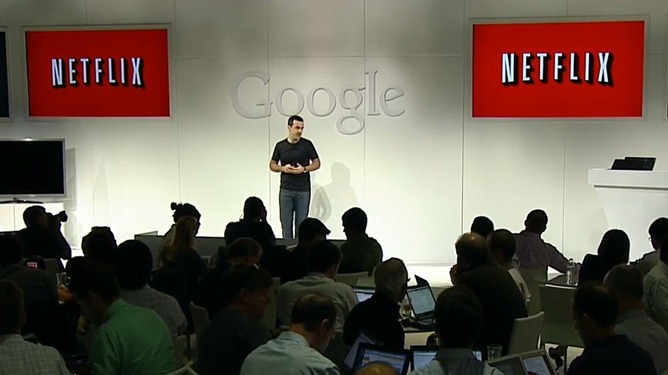 It doesn't appear to matter if a video is played or not, letting the device go to sleep after opening Netflix causes the so-called "sleep of death." The only way to revive the device is to hold the power button until it restarts. I've seen this happen consistently on the Nexus 4 and new Nexus 7.

This seems like a fairly serious bug to make it into released code, especially considering Google's promotion of Netflix as a Chromecast-compatible app. At least we know a fix is incoming. And it's good to know there are top men working on it... top... men.