Viber provides a way to get around those pricey carrier bills for messaging, and it throws in free VoIP calls too. The app has been in need of an overhaul for a while, and now it's here. Viber has been updated to be snappier and includes a few new features. 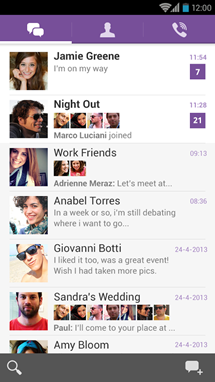 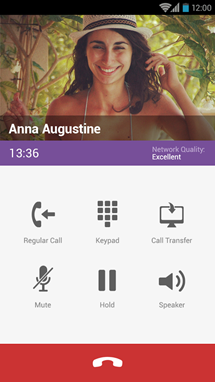 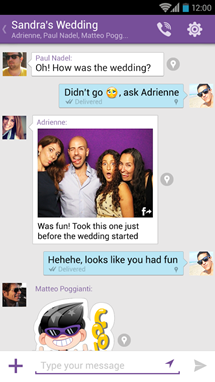 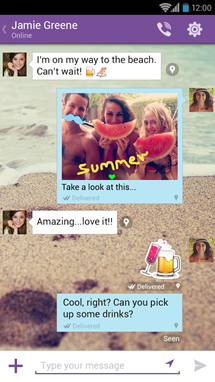 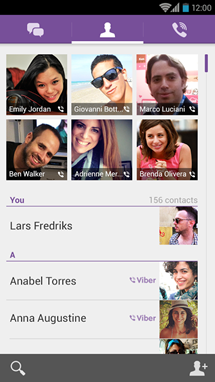 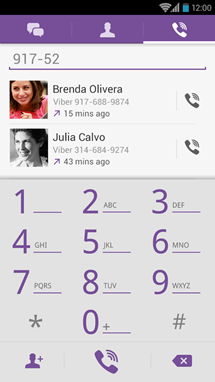 Performance seemed to be a common complaint about Viber previously, but the developer promises big improvements in this update. And there are new emoticons. Who doesn't like emoticons? Here's the changelog for the new version:

The addition of read receipts is definitely a big usability win. Data sync with the desktop client is cool too. Viber has crazy cross platform support – it even runs on Bada, if one of your friends uses those bizarre phones.