One of Android's strengths is that its built-in navigation software is top notch, but that doesn't mean we have to use it. There are alternatives that make it easier to discover new places and come up with ways to get between them more quickly. Transit isn't a replacement for Google Maps, but it's a nice tool to have in your belt when trying to get from point A to point B. 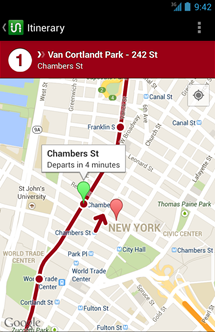 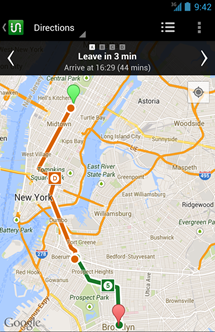 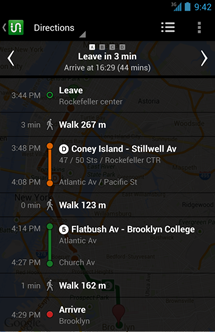 While Google Maps no longer lets users to see multiple transit departure times in the latest update, Transit makes this its primary focus. It provides the four quickest ways to reach destinations utilizing multiple modes of transportation, and it allows users to save their favorite routes. That said, Transit isn't going to replace Google Maps for most users. It only supports 43 cities, and while I'm happy to see that Pittsburgh made the list, this app isn't going to help me much when it comes time to plan out a longer trip. 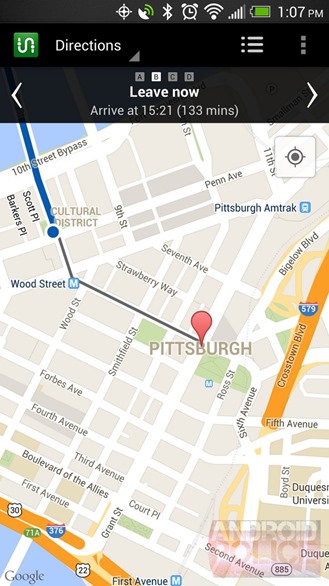 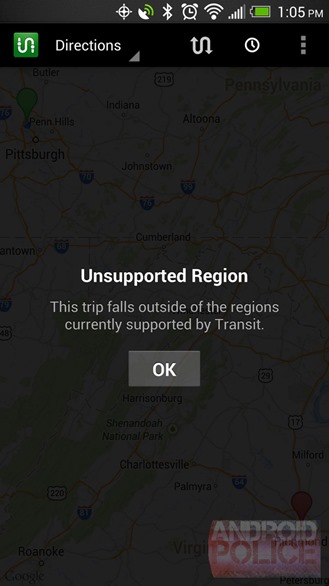 Transit is already popular on iOS, and a great deal of care has gone into this port. I would not have guessed that this was not originally created for Android just by looking at it. If, unlike me, the bulk of your commuting consists of getting around town, give the app a try. It's free.