Titanium Backup has been a top app for rooted users since early in Android's life. It's still one of the best ways to backup and manage the apps installed on your phone or tablet. After the Android 4.3 update started rolling out, users found that Titanium wasn't working quite right. Today's update fixes that issue, and adds a few more goodies. 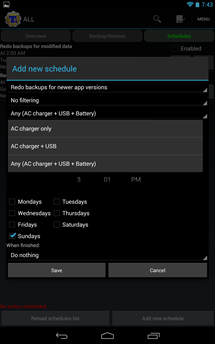 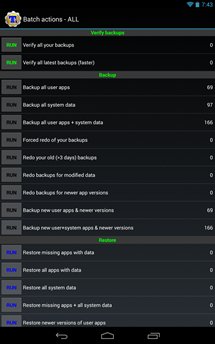 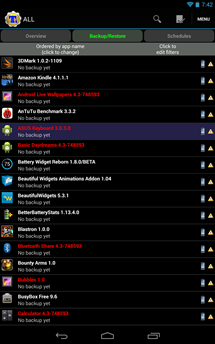 A number of root apps have been having issues post-4.3. In fact, gaining root access is more tricky now because /system is mounted with the nosuid option. The workaround seems to confuse some apps. At least Titanium should begin working normally, but it's still "initial" support. There could be bugs. Here's the full changelog:

The other big changes revolve around better control of backups based on power status and data type. So you can exclude media cache, and make sure your device doesn't start an automated backup until its plugged in. All good things. The update should be live for everyone.