Note: This is an adaptation of my Nexus 4 update/root post, so it has some duplicate content, but all the instructions and images are specific to the Nexus 7.

Android 4.3 was officially unveiled and released yesterday to the Android Open Source Project. In a surprisingly timely fashion, Google also released both the factory images and OTAs to the Nexus 4, 7, 10, and the Galaxy Nexus.

In this post, I will show you how to easily update your Nexus 7 to Android 4.3 JWR66V without losing data or needing root, whether because you are having trouble flashing the OTA, because one is simply not available to you yet (these notoriously take weeks to propagate to everyone), or because you're running something else and want to return to stock. You can root your Nexus 7 in the last step if you want.

One Android 4.3 feature that the Nexus 4 doesn't have is restricted user profiles. Once you flash 4.3, you will be able to create new users as restricted, like I have below. It doesn't look like you can edit existing users and convert them to restricted ones, however. Bummer. 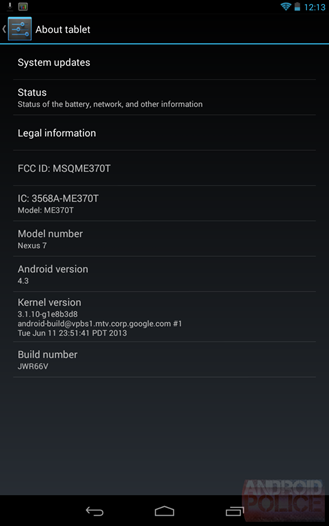 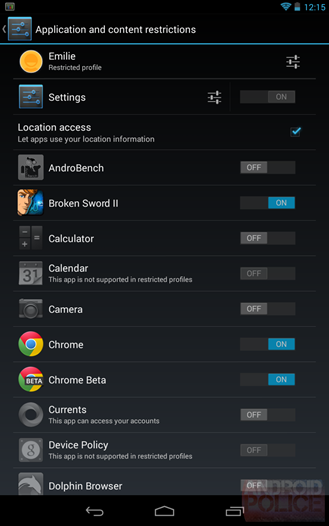 In this scenario, you're running Android 4.2.2 JDQ39 and haven't modified the system files, which basically means you can cleanly apply the OTA update without getting any errors. If you get errors and can't fix them or run a custom ROM, move on to Scenario 2.

In order to avoid repeating the steps, download the official JDQ39->JWR66V OTA zip from here for the nakasi Wi-Fi version or here for the nakasig 3G version and then adb sideload it by following my earlier guide here. If something fails, try to fix it by restoring the system files you've changed or proceed to Scenario 2.

Update #1: The OTA file for the 3G Nexus 7 (nakasig) has been discovered now. 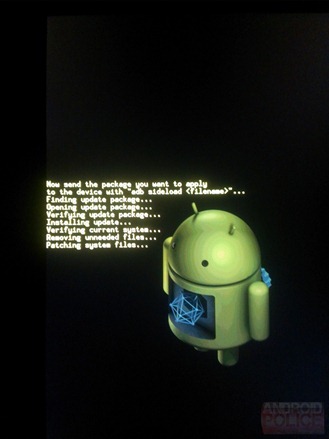 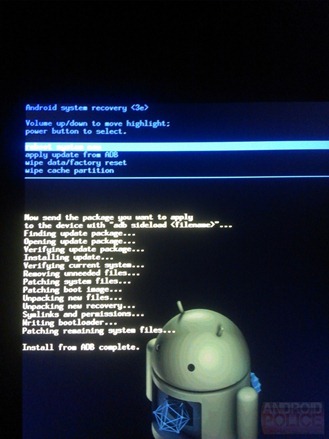 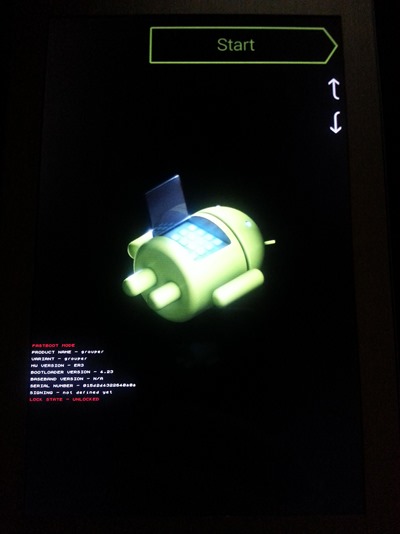 Rooting a Nexus 7 is very easy but requires an unlocked bootloader and a custom recovery. I recommend using TWRP.

How To: Flash Your Galaxy Nexus Takju Or Yakju To Android 4.3 (JWR66V) And Root It Right Now