Get excited, students - textbooks are coming to the Play Store next month, so you can get gouged digitally rather than in your university book store. This morning at an event which also featured the new Nexus 7 and Chromkey, Google announced that you'll soon be able to get some of those gigantic hardback tomes in eBook form on the Play Store, and they will presumably be viewable through the existing Play Books app. 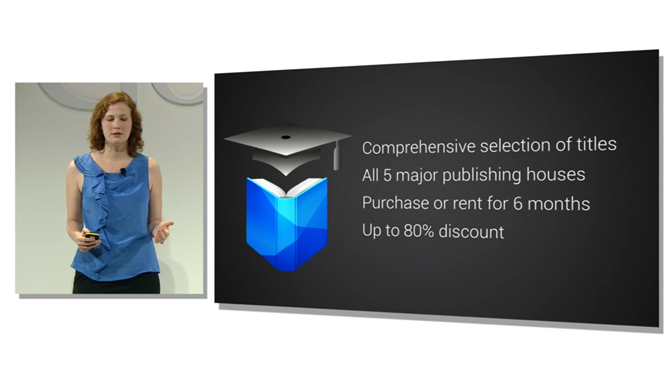 Purchases and rentals alike will be supported, and the "Big 5" publishers - or as I like to call them, The One True Axis Of Evil - are all on board: Cengage Learning, McGraw Hill, Macmillan, Pearson, and Wiley. 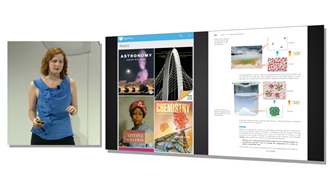 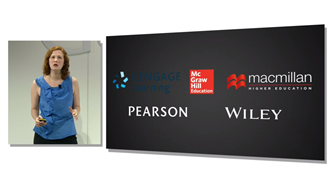 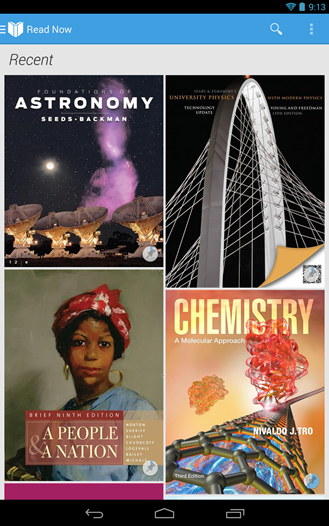 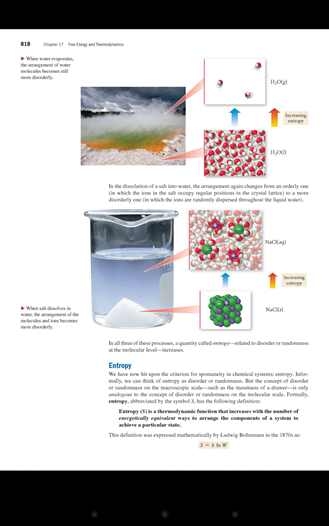 International availability of textbooks on the Play Store was not announced, and I would have a strong gut feeling this will launch as a US-only feature, at least initially. Be on the lookout for learning in the Play Store some time next month.

We're working on bringing textbooks to Google Play Books. We'll launch with a comprehensive catalog of higher education titles across science, mathematics, engineering, and more from all five major textbook publishers including Cengage, Wiley, Pearson, McGraw-Hill and Macmillan. You can purchase textbooks at full price or rent them for six months at up to 80% off. You can use all of the features of Google Play Books like search, bookmarks, highlights, notes, dictionary, Wikipedia lookups and night mode. And they are available across platforms on web and mobile.

This will be available in early August. Here are some of the top titles: