Doom & Destiny is a highly-rated JRPG ported to Android from the PC, Xbox, and Windows Phone. It's currently available as part of the IndieGala, a pay-what-you-want bundle of games not all that unlike the immensely well-known Humble Indie Bundle. If you're familiar with one, then you know how the other works. Consumers get to set their own price for a good selection of games, but the full bundle is only available to those who pay higher than the average. Right now you can get a full fourteen games for under $7. Just note that only Doom & Destiny is the only Android game offered in the current bundle. 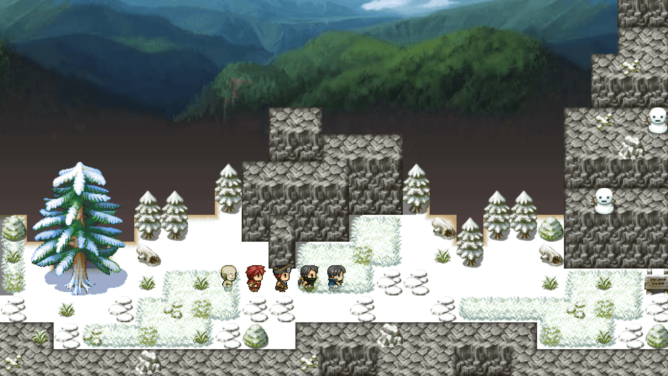 So let's get down to the nitty gritty about why you want this game. It contains over twenty hours of plot-driven gameplay and many more hours of side-quests. There are over 200 special powers to acquire, over 300 enemies to slay, and over 500 items to discover. If that is not enough, there are zero - count them - zero in-app purchases to be found here. If you've wanted a JRPG experience and have grown tired of Kemco's reliable onslaught of releases, then this is the game for you.

If the $2.99 asking price is too steep, the IndieGala makes this title as cheap as you need it to be. The current bundle offers three tiers of titles available, each level costing slightly more than the one below. Since Doom & Destiny is under Tier 1, it can be yours regardless of how much you choose to pay. 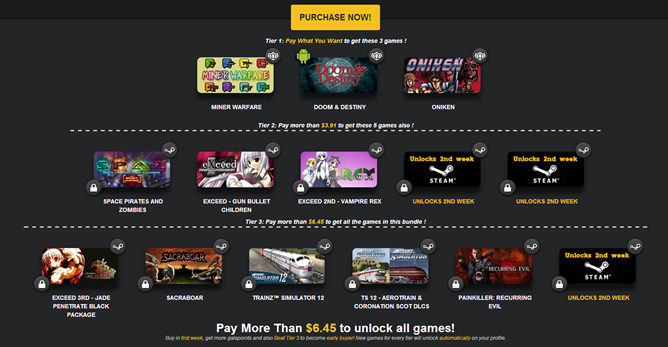 Anyone who isn't interested in getting all of those extra PC titles can still snatch up the title from Google Play below. 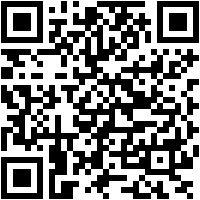