Look, I know you like shooting monsters. Doing so has been the premise of roughly 80% of video games ever made. Master Chief's done it. Samus has done it. Have you ever heard of Space Invaders? I remember that pixelated little ship shooting quite a few monsters back before it was even cool. Gamelion Studios' Monster Shooter 2: Back to Earth may not have the brand recognition, but there should be no confusion about what this game is all about. 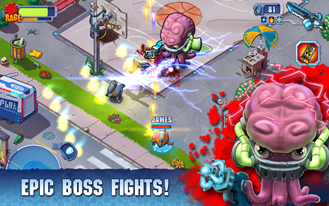 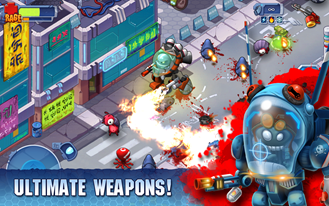 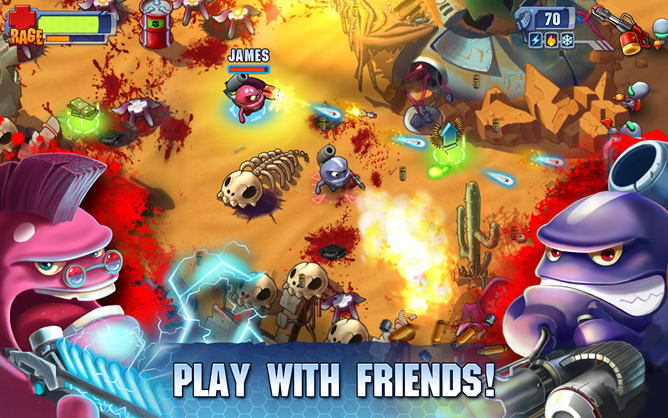 Monster Shooter 2 is a bloody and violent cartoon affair, but that should be nothing new for fans of the already chaotic original. The sequel brings in cooperative multiplayer, so you and a friend can blast monsters together (which has been the most enjoyable way to shoot monsters since, at least, Contra). The game contains over 80 levels filled to the brim with animated mayhem, with players shooting monsters in four destructive environments using over twenty available weapons. 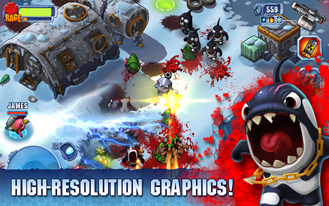 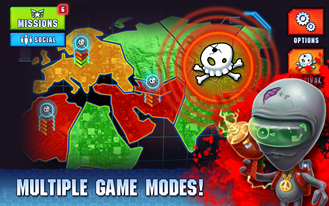 The in-game shop is packed with customizable weapons and a diverse selection of explosives. This is still a mindless shooter, but thanks to the available weapon combinations, players may have to give each mission perhaps a tiny bit of forethought. There are three game modes to choose from: a story mode complete with boss battles, a survival mode, and an endless mode for those who just want to shoot monsters without the semblance of anything more substantive than that going on. After seeing the game in motion, I wouldn't blame them.

The original title was downloaded over 10 million times. It was free, which might explain why. The sequel? Still free. But be advised - there is fake money on sale here. At least there aren't any ads.

Netflix To Debut 1080p Streaming On The New Nexus 7, Will Roll Out Additional Android Device ...