As expected, Google [finally] took the wraps off Android 4.3 At today's "Breakfast with Sundar Pichai" event. On the surface, 4.3 is all too familiar, as it essentially looks identical to 4.2 in that there isn't a single distinctive thing to tell the two apart from a UI perspective. However, that doesn't mean there isn't anything new – it's all under the hood, baby. 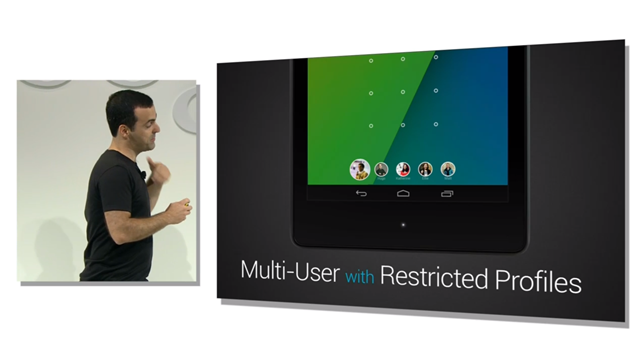 Android 4.3 will be available on the new Nexus 7 at launch, and will also be rolling out to the Nexus 4, current Nexus 7, Nexus 10, and the Galaxy Nexus beginning today.

Update: An In-Depth Look At The Big (And Small) Additions To Android Jelly Bean 4.3.