Galaxy on Fire 2 THD is a popular free-to-play title on Tegra devices, but it's only for Tegra. That's a bummer for the overwhelming majority of Android users. But what's this? At long last, Galaxy on Fire HD is in Google Play and it works on almost all Android devices. 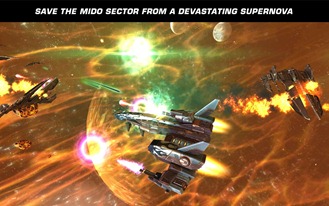 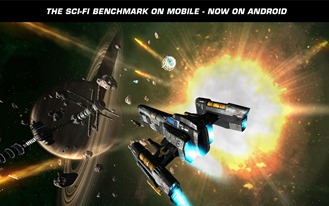 Galaxy on Fire 2 is a 3D space adventure game with over 50 customizable ships and hundreds of different weapons. The developers tout 10 hours of included gameplay content, with additional missions unlockable in the game. The in-game world is big too – there are 30 star systems and over 100 planets to explore and do battle around. 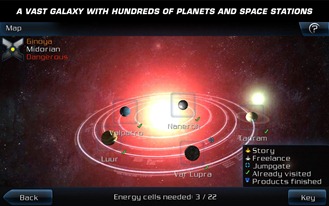 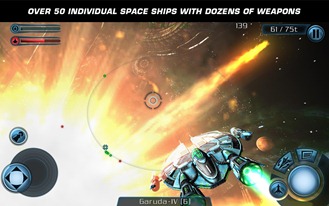 Galaxy on Fire 2 HD is a free-to-play title just like the Tegra version. That means there will be some in-app purchases, and it'll probably get a bit grind-y if you don't spend at least a little cash. 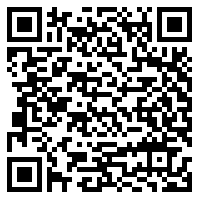 AT&T Rolls Out 4G LTE Availability To Eight New Markets, Expands Five Others Across The Country