A strange new presence has made its way onto the Internet. It's a website, innocuous as it is mysterious, with a stylized version of a binary clock counting down: cyngn.com. Just in case you're a bit rusty on your CompSci, the numbers are counting down to August 19th of this year, as testified by the site's source code. 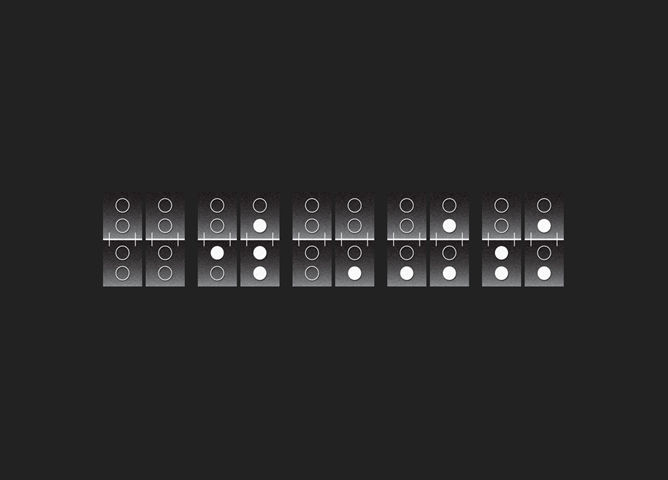 Here's the code in question:

Of course, any web sleuth worth his digital fedora knows what to do when presented with this sort of mystery: check the Whois file. And upon so doing, we find the following information - note the emphasis.

The name Kirt McMaster doesn't seem to lead anywhere, and Synner.net returns a 404. But anyone with even casual knowledge of the Android power user community knows the term Cyanogen. It's an unmistakable reference to CyanogenMod, one of the largest and best-known custom Android ROMs on the planet. Whois listings are relatively easy to anonymize - if the CyanogenMod team was interested in hiding, they wouldn't have put the site up in the first place. We haven't heard anything about CyanogenMod forming a corporation, but it has indeed been on the books in Delaware (a popular spot for incorporating, if not for actual location) since January 1st.

As it happens, the gentlemen at CyanogenMod teased us with a YouTube video just yesterday. What does it mean? There's so little concrete evidence at the moment that we won't even taint your investigation with our idle speculation, but we've reached out to some of our less official sources on the matter. We can confirm that this new site is related to a new CyanogenMod project - one that is completely separate from whatever Nemesis is.

At least a few of the Android Police staff find this teaser style of announcement tiring, and no less so because it's from a source that's been traditionally open with its users and contributors. (We get enough of this from the device manufacturers and game publishers, after all.) Whatever the brouhaha is, we'll know in a bit less than a month.

Update: Looks like Reddit beat us to this, by a pretty significant margin. Curses! You win again, Redditors! Hat tip to commenter Rymate.