We've known for a while what Verizon was going to announce today, but the company just made it's new Holy Trinity of Motorola Droids official: the Droid Ultra, Droid MAXX, and Droid Mini. As expected, all three are successors to last year's Droid M, RAZR HD, and RAZR MAXX. While the Mini is basically in a league of its own, the Ultra and MAXX are kindred spirits, essentially only being separated by battery capacity and thickness. 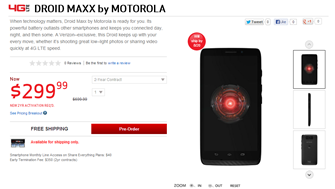 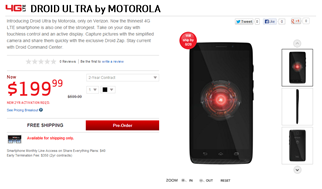 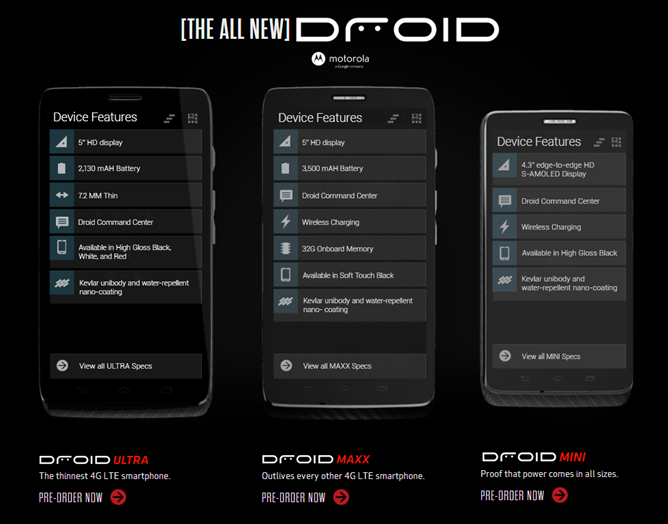 Both devices are available for pre-order now at DroidDoes.com with a launch date of August 20th.

[New Game Review] Riptide GP 2: Taking Jet Ski Racing To The Next Level, And The One After That