The PIP works by measuring the galvanic skin response – the electrical conductivity of skin based on moisture. Sweat glands are triggered by the sympathetic nervous system, which manages your so-called fight-or-flight response. So the thinking is that when your stress level goes up, your fingers will have a measurable increase in conductivity. The PIP takes eight measurements per second with its gold-plated sensor pad. Users will grasp the pad with the thumb and forefinger to get readings. 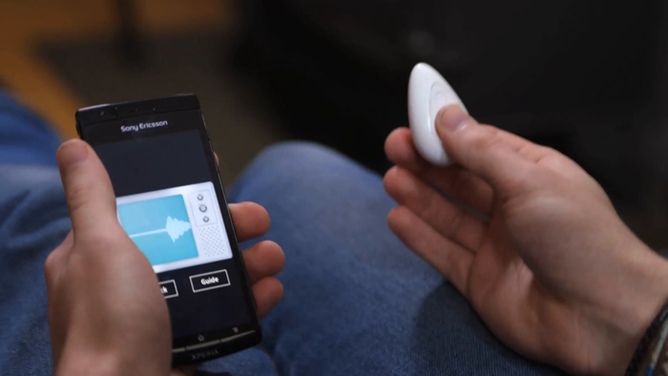 So, the PIP looks like a neat peripheral, but backers had to pay at least $79 to get their very own PIP. That's not outlandish if it works, but does it? The science behind the use of galvanic skin response for measuring stress is murky at best. The sympathetic nervous system can also be triggered by physical pain, anger, or feelings of a *ahem* sexual nature. The galvanic skin response is also delayed by several seconds in most people, making its use as a stress detector more complicated. Many polygraphs use galvanic skin response as a measurement criteria (assuming lies induce stress), and those tests are considered pseudo-scientific in modern scientific circles. 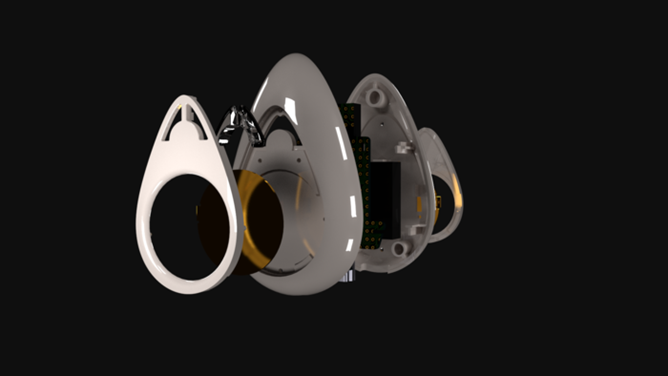 Published research indicates a roughly 70-80% correlation between stress and an increase in the galvanic skin response. Although, we don't' know how sensitive the PIP will be. It might be good enough to play a few games, but don't expect the PIP to change your outlook on life. The device is expected to ship to backers in early 2014. [Wall Of Shame] ZTE's Indian Homepage Gets Its Press Shots From Evleaks, Just Like Everyone Else