If you've owned a Samsung device in recent years, then you're likely at least somewhat familiar with the Media and Music hubs, Samsung's exclusive music and movie stores. There's a good chance that you may have never used either of the pair, but if you have, Samsung is making some changes that are essentially going to cannibalize both apps for the Samsung Hub, which consolidates all of Samsung's current stores into one app. 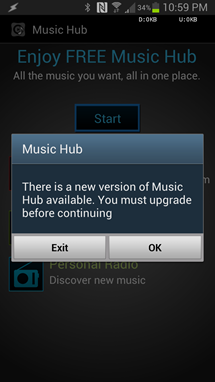 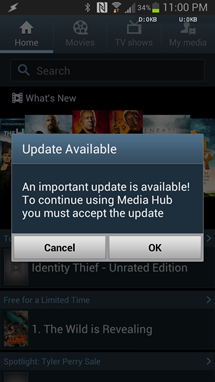 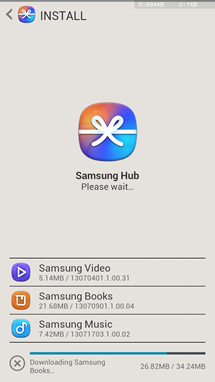 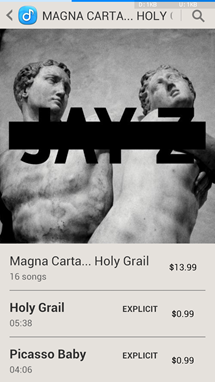 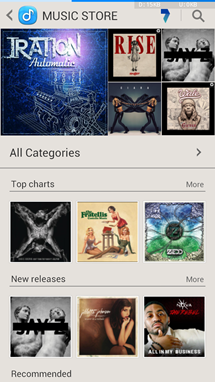 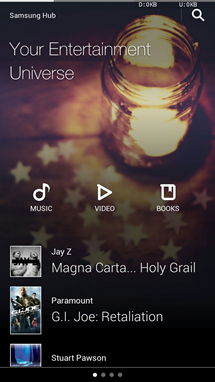 The Samsung Hub made its first appearance on the Galaxy S 4, so this app – which is now available in the Play Store – brings older Sammy devices up-to-date in terms of content stores. The Store listing makes note of the Galaxy SIII and Note II in particular, though it may also be available to other devices.

The initial response in the Play Store seems to be pretty bad, as the change from Music/Media Hubs to Samsung Hub is somewhat drastic. Users are reporting the inability to play much of the music they've already paid for, incomplete downloads, and a myriad of other issues. If you're a Music or Media hub user, you may want to stay away from this one if at all possible. 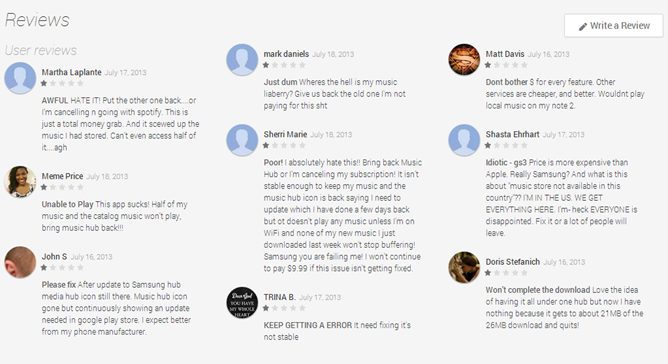