The leakiest and one of the most mysterious phones in recent history just got a little less mysterious as @evleaks dropped the first official press renders onto our sleepy heads late Friday night. The OS is close to stock (it's Android 4.2.2 for now, but we fully expect 4.3 soon after its release), the cameras are where they're supposed to be, the on-screen buttons make us happy, and overall, it's not such a bad-looker for a mid-spec, affordable device.

The specs we've been able to independently confirm include:

Remember, Motorola wants this phone to be affordable, so it doesn't sport high-end flagship specs. It will try to make up for the lack of the latest and greatest hardware by being free from custom skin bloat and having more context-aware features than any Android device in existence.

Motorola will unveil the Moto X on August 1st in NYC. 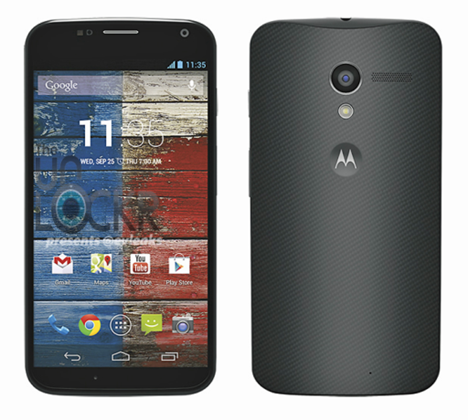 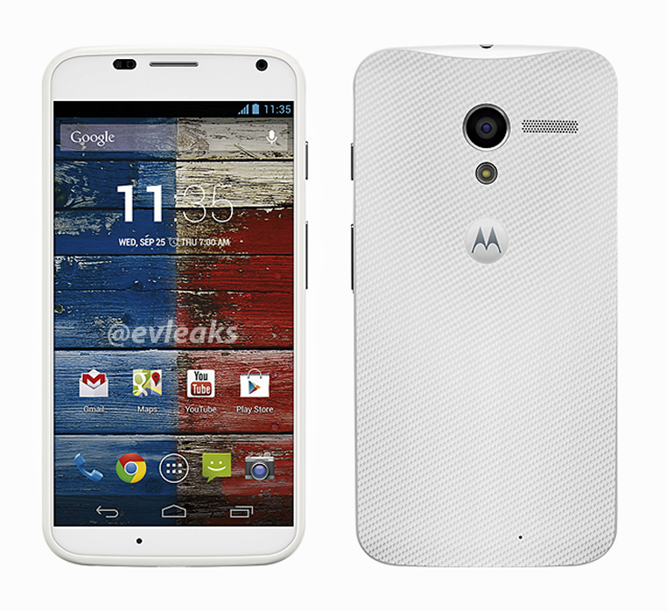