Several hours ago, an Android 4.3 system dump was leaked for the Nexus 4. As it turns out, even though the bootloader and the radios weren't included, the system dump is totally bootable. I'm running it right now. If you want to try it out, it's easy to do so, but be prepared to have your bootloader unlocked and flash some zips via a custom recovery. If you don't know what any of this means, I suggest you get familiarized with Android flashing first.

The Story (read this first) 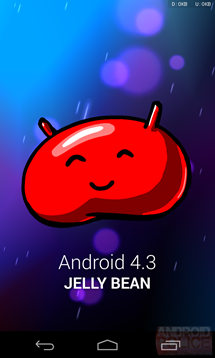 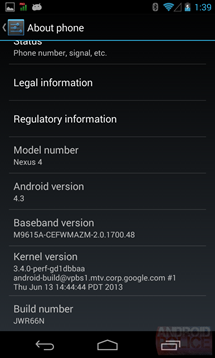 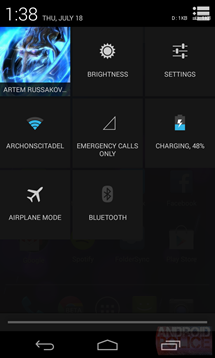 Ron will be ripping up the Android 4.3 leak later on today in great detail, but so far I've noticed these things:

Here are some interesting strings from the build.prop: 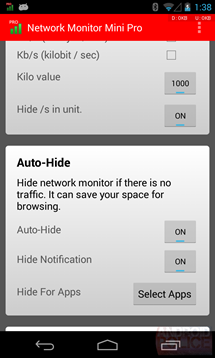 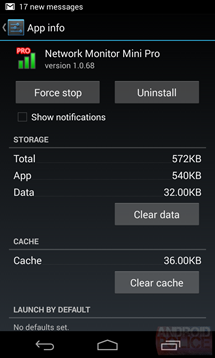 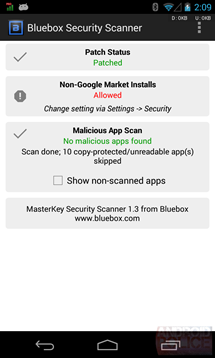 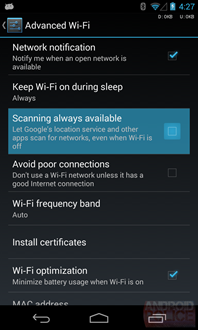 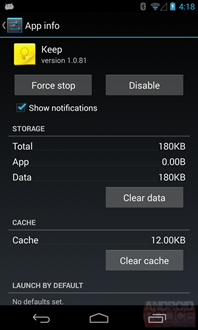 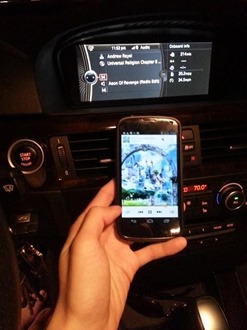 So now that you've gotten a little taste of 4.3, let's flash it onto your own Nexus 4. And let's go ahead and make sure it's rooted as well.

Note: In order to flash this, you don't actually need to be rooted - all you need is an unlocked bootloader which allows flashing a custom recovery. Also, as I mentioned before, you don't lose your data. 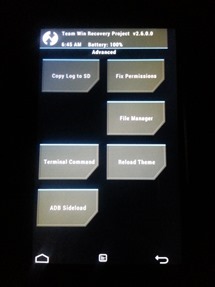 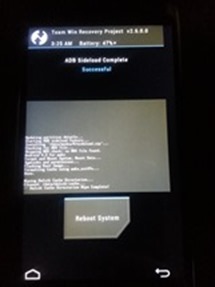 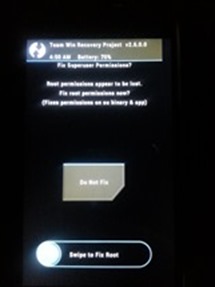