With Google's chitchat breakfast event with Sundar Pichai coming up next week, speculation has been rampant that a new Nexus 7 could be imminent. Just like clockwork, the leaks are beginning to flow. A new video purports to show the second edition of Google's 7-inch slate, and it's accompanied by some snapshots.

The device certainly looks legit with the sideways Nexus branding on the back, matching a previous leak. An Asus logo is also clearly visible at the bottom. The device again has a 7-inch LCD, but the resolution isn't apparent in any of the pictures. There will be two cameras this time – a 1.2MP front cam, and a 5MP rear sensor. The limited specs indicate a Qualcomm APQ8064, which is Snapdragon S4. That was one of the two options presented by one of those previous leaks. 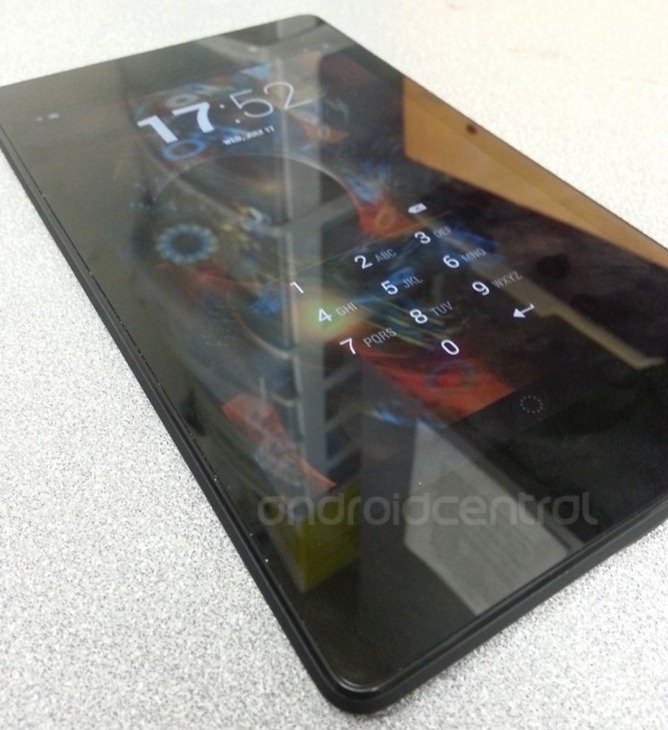 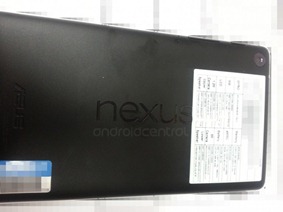 The overall design looks almost identical to the first N7, but there are two speakers on the back instead of one. We're expecting 2GB of RAM, and 16/32GB storage options. The rest of the specs are unknown. Start saving your pennies, everyone. Google will be asking for your money very soon. 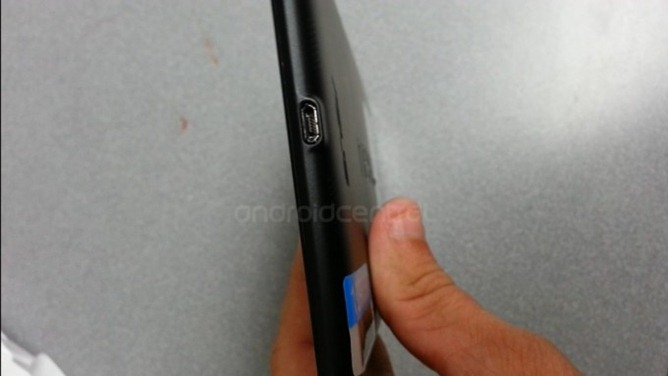 Verizon Finally Publishes The Changelog For The Recent Galaxy S 4 VRUAME7 Update, Here Are The ...