Bjork's Biophilia part-album, part-app is an educational experience that teaches kids both about music and the natural sciences. That it helps prevent risky behavior by giving youth a chance to experience an acid trip without doing drugs is an added perk. At some point there appears to be a dis-embodied pelvis making love with the moon, suggesting that some type of abstract sexual education may have slipped in as well. Now all of this is available in the Play Store, two years after Biophilia's iOS debut. 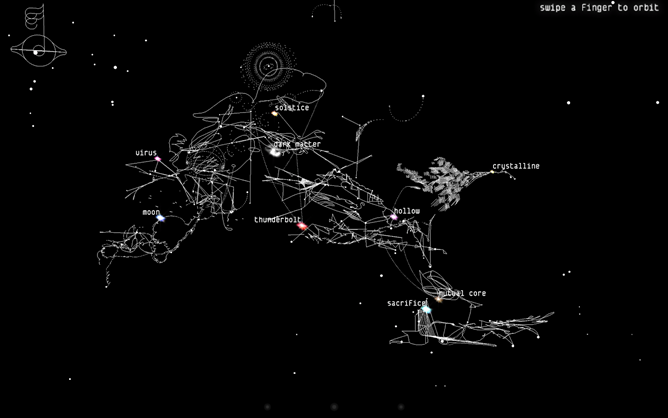 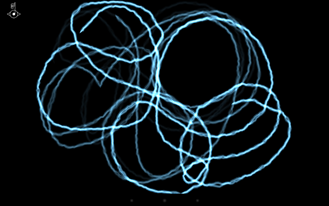 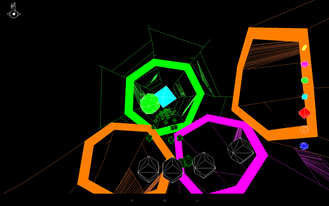 These first impressions may be misleading, as the experience has already spread throughout cities across the world via the Biophilia Educational Program. The organization has held workshops in Bjork's native Iceland, along with places as varied as Paris, Oslo, and New York. Bjork briefly launched a Kickstarter campaign to port the app, an important part of the educational program, over to Android and Windows 8 from iOS, but Apportable stepped in and helped speed the conversion along at a fraction of the cost. The app consists of nine sections, one for each song on the album of the same name. Each offers a distinct interactive experience, with some consisting of mini-games.

Biophilia is available for $12.99 below. If that seems high, just think of it as an album with a free educational game-ish visualizer attached. Or something like that. LoJack for Samsung Galaxy S4 and S4 Active now available for purchase at $29.99 per year