Zumba is a worldwide phenomenon. There's something about exercising while dancing that almost makes the laborious task of burning calories feel like, well, having fun. The illusion is so convincing that Zumba Fitness games has appeared for the Wii, Playstation 3, and Xbox 360 - and they've sold quite well. Now Majesco Entertainment is bringing the experience to Android with Zumba Dance. 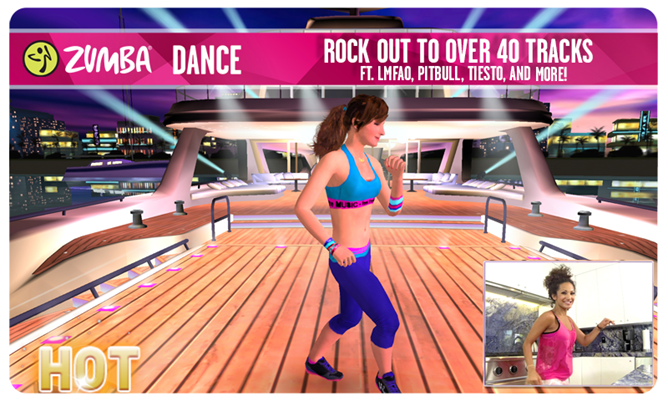 Don't bother looking for virtual controls, as Zumba Dance uses your tablet's camera to track a user's physical movement. It provides hours of exercises and dance moves demonstrated by popular Zumba instructors Beto Perez, Gina Grant, and Kass Martin. They guide us through a full three hours of available routines accompanied with music from the likes of Kat Deluna, LMFAO, Pitbull, Sean Paul, and Tiesto. Committed users can customized their own classes that vary from 20 to 60 minute in length. Zumba Dance then tracks how many calories they've burned and their progress over time.

Okay, I'll admit, that video kind of does make it look like fun. Anyone looking for a dedicated exercise companion can pick up the app from the Play Store for $4.99. 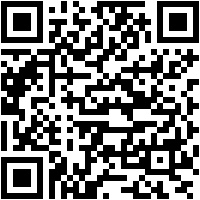 AT&T Takes On T-Mobile With "Next" Upgrade Plan: Payment Installments On New Hardware, Trade In ...