America's most patriotic phone has resurfaced, this time in the hands of Google executive chairman, Eric Schmidt. As we've seen before, the phone sports a textured white back with a centered camera and the Motorola logo anchored just below. With an all-black front, the phone is comparable to the white version of the Nexus 4 or, perhaps, a plastic-y HTC One. For a phone that will ship in more colors than a bag of Skittles, it looks remarkably corporate friendly. 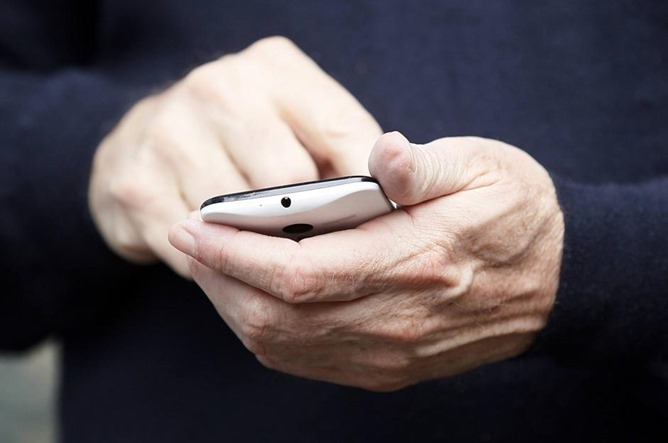 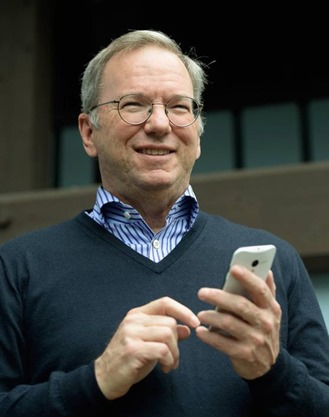 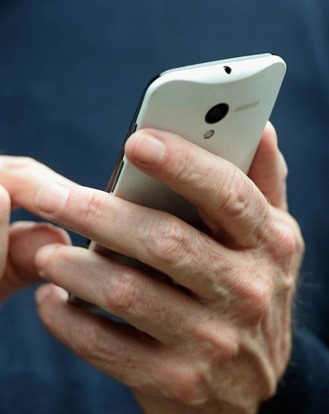 Schmidt showed off the handset at the annual Allen and Co. conference yesterday in Sun Valley, Idaho. The week-long conference has occurred every year since 1983 and has featured a solid lineup of your usual technology giants, think Bill Gates and Mark Zuckerberg, throughout its history. While the Moto X has been leaked before, these are some of the more vivid pictures to surface yet. 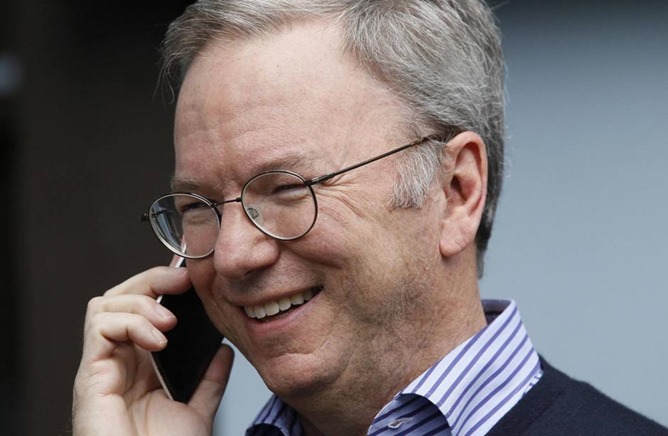