Rovio Stars' Tiny Thief is the story of an adorable bite-sized Robin Hood. The entire world is corrupt, with palace guards, rogue pirates, and shameless cooks hoarding their wealth to themselves. They even trap innocent little forest creatures for no reason other than to harass them. The only way to stand up for the little guys, gals, and vermin of the kingdom is to steal from the rich what, presumably, isn't theirs. That much isn't clear. Like I said, the entire world's corrupt. Regardless, only you can save the kingdom. 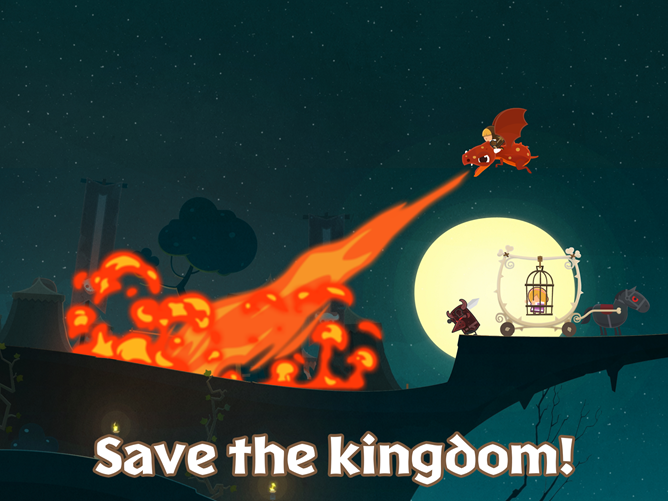 Tiny Thief is a point-and-click puzzle game. It's not the usual adventure game, as levels are chopped up and served in fun-sized chunks familiar to anyone who has played Angry Birds or basically any mobile game released since. Players guide the tiny thief around each stage tasked with stealing from an unwitting guard, freeing an animal, or saving a damsel in distress. There are six quests here, with levels ranging from the idyllic countryside to dark castles and pirate ships at sea. 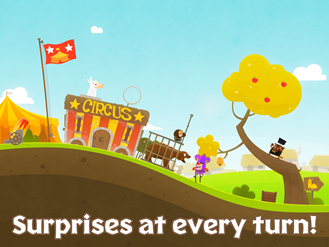 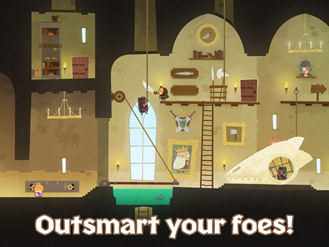 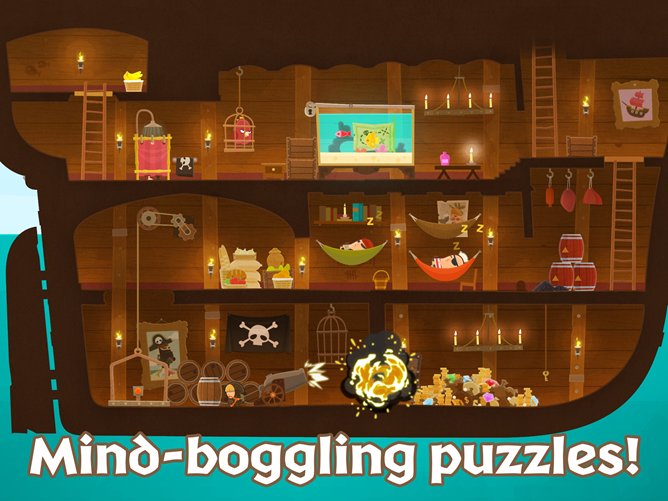 Rovio may not have developed this game, but it is rich with their distinctive charm. Each stage begins with a short comic providing loose context, and the thief's every step would look at home in an animated cartoon. The game is endearing, and while it's formula isn't as immediately accessible as Angry Birds, the thief just looks like he wants to be a stuffed animal sitting in Walmart's toy section someday.

In the short time I've spent with the game, I've yet to see a single IAP or ad. That said, Rovio includes the following note to parents on the game's Google Play page:

This game may include:

Make of that what you will. Unlike Angry Birds, Tiny Thief is currently not available for free, but you can get it for $2.99 below.