Pacific Rim comes to theaters tomorrow, and I'm already planning my route. Giant robots, Godzilla-style monsters, and a complete absence of Shia LaBeouf - what more could you want from a summer blockbuster? How about an official Android game... or two? The "full" Pacific Rim game comes from Reliance Games, a developer that tends to specialize in licensed titles. It's not to be confused with the other official game, which is more of an AR gimmick. Their current game library doesn't really inspire much confidence, but come on! Giant robots!

Unfortunately, the game takes the incredibly stale approach of copying Infinity Blade and Rage of the Gladiator, with swipes and taps replacing real fighting in a reaction-based environment. This seems to be the direction of pretty much every movie tie-in (or at least, every one that isn't an endless runner). At least there's plenty of content: 30 story missions and a survival mode, plus graphics that look pretty decent by mobile game standards. 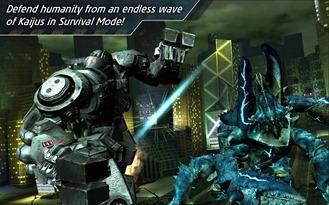 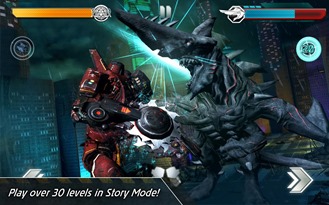 Mech fans will be glad to know that you can pilot five different Jaeger machines from the movie, with the typical upgrades and customizations tacked on. There's no mention of in-app purchases in the description, but it wouldn't surprise me if they were present, even in this $5 game. Maybe that AR version isn't looking so bad after all.

P.S. The kick-ass Pacific Rim soundtrack is available on Google Play, and it's free for All Access Music subscribers. 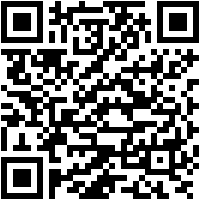