There are many VoIP clients out there for Android, such as Skype and Viber. They save users from having to place calls over their cell network, potentially using up minutes that they may not have. This behavior eats into carriers' profits, so it's no surprise that they'd prefer if we avoided putting these apps on our phones. It's more surprising, though, to hear that one carrier has chosen to make one of these apps themselves. Today Orange is launching Libon in the US, bringing over a product that was previously only available in Europe. 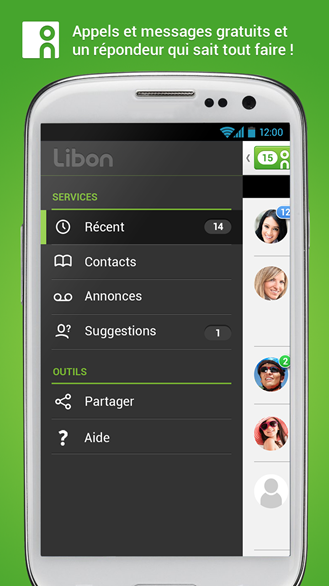 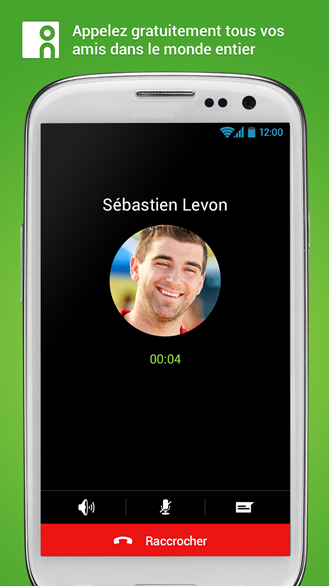 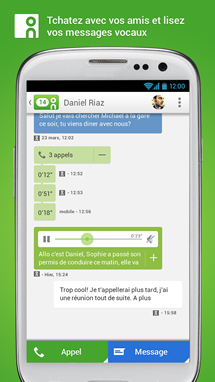 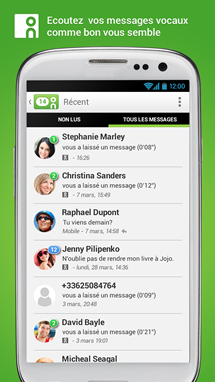 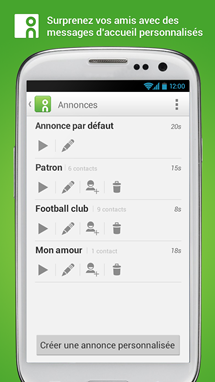 Libon supports free calling with other users over both WiFi and cellular data. Users can also place calls out to standard phonelines and send SMS messages from within the app. Like Google Voice, the experience is integrated enough to serve as your primary means of communication, if you so choose. Why has Orange produced an app that potentially threatens its core competency? It wants to stay relevant, and it views this service as a way for it stay ahead of the competition. That's pretty forward thinking.

Orange has also squashed a battery draining bug that was previously plaguing users of the Android version of their app. If you want to encourage this type of behavior from other carriers, it might be worth giving Libon a spin. 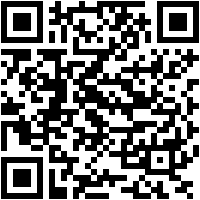