You've played Angry Birds. Regardless of how you feel about that insanely popular title, there's no denying that Rovio is one of the largest names in mobile gaming. That's why it was a big deal when they announced their Rovio Stars initiative to publish titles produced by third-party developers. Icebreaker: A Viking Voyage was the first game to come from this program, but it is currently only available for iOS. Tiny Thief will thus be the first game to hit our platform of choice. We don't know much about the title, but it seems to cover Link's exploits after he abandons rescuing Princess Zelda and decides to satiate his barely dormant hunger for rupees. 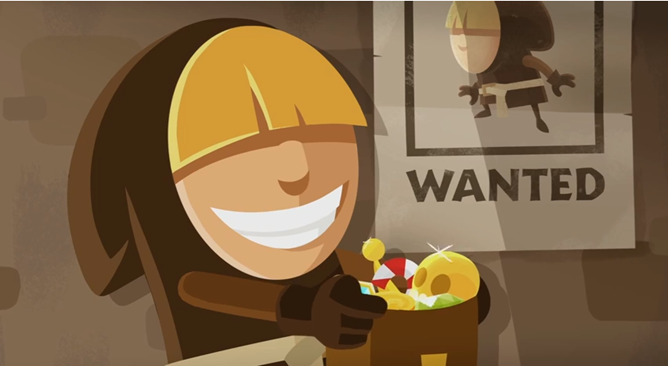 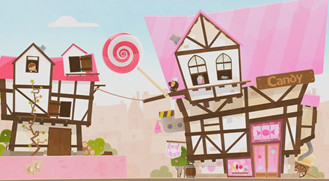 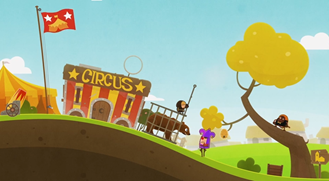 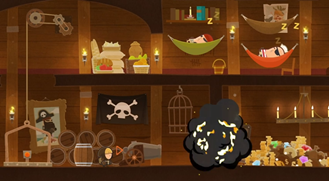 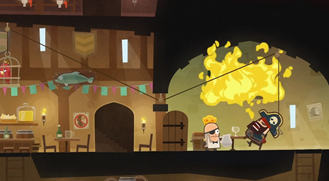 Tiny Thief by 5 Ants is an adventure game centered around stealth-based puzzles. If you've played Angry Bird at least once - and we know you have - or Rovio's other title, Amazing Alex, then the visuals should come as no surprise. They're bright, vibrant, very animated, and simply a treat for the eyes. They won't blow you away, but they will give your heartstrings a good tug. Check out the trailer and let the "d'awws" commence.

While the game's controls aren't immediately clear, there's a great deal of diversity on display. We see our hero riding a dragon, steering a giant robot, firing a cannon, and disposing of enemies in surprisingly diverse ways. The game looks really good, and it's due out July 11.

LG Optimus G2 Shows Up In Clearest Photos Yet, And It Has Bottom-Firing Speakers? [Update: Video]