There are people out there who are fans of stock Android, but not of the Nexus hardware. For those folks, this is a big day. Today, July 9th, is the ship date for the Google Play Edition HTC One and Galaxy S4. If you got an order in early, your inbox could be graced by that shipping notice at any moment. Oh, the anticipation! 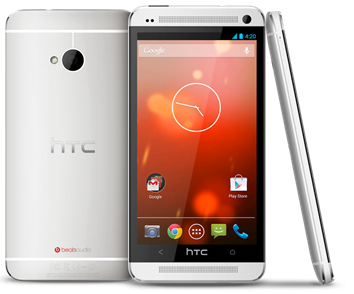 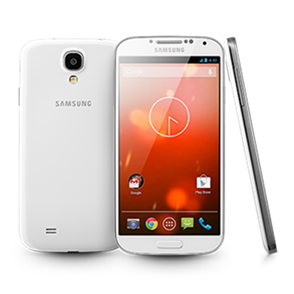 These device were one of the more shocking developments from Google this spring. We didn't get a new version of Android, but we certainly got a new method of distributing it. The Galaxy S4 was announced at I/O 2013, and the HTC One a few weeks later. The warm fuzzy feeling was dulled a bit when it was made clear the OEMs were handling the updates – not Google. There also won't be any Google factory images for the devices. Still, stock Android on killer hardware. 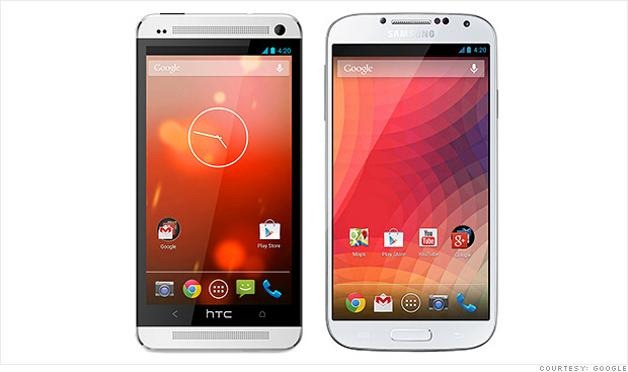 The Galaxy S4 is $649.99, and the HTC One is going for $599.99. Shipping is included, and they should start heading your way soon. As a reminder, these are US-only devices for now.