Opera has been a stalwart of the desktop browser wars for many years now. It was besting Microsoft back when it was a viable business model to sell desktop browser licenses for cash money. The company has had some issues more recently, but mobile apps could be the bright spot, especially on days like today. Opera for Android has been updated to v15 with a ton of new features. It also brings a new version of the Chromium-based Ice platform. 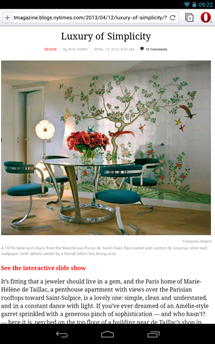 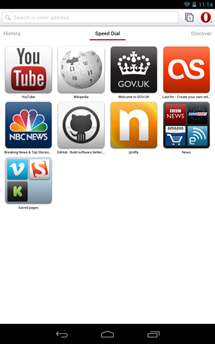 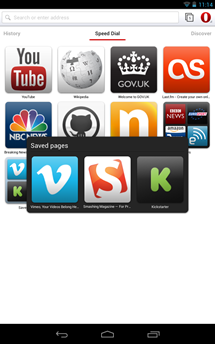 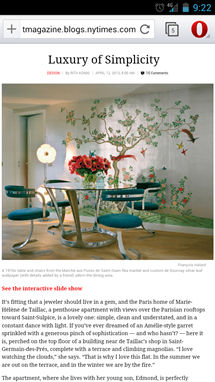 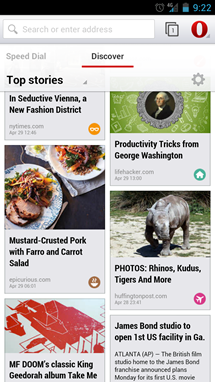 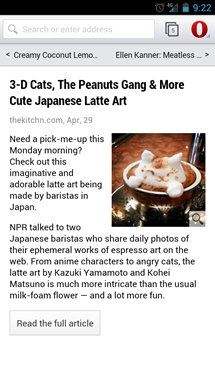 This version of Opera is based on open source Chromium 28, which is the same build the Android Chrome Beta is on. This puts Opera's mobile Presto engine firmly in the past (version 14 also used a version of Chromium). The change to WebKit should make the browser a bit better at rendering pages, but Opera is still customizing its app with bandwidth saving features, and the useful Smart Dial start page. Here's the full changelog: 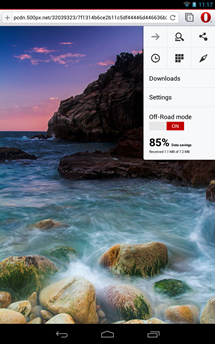 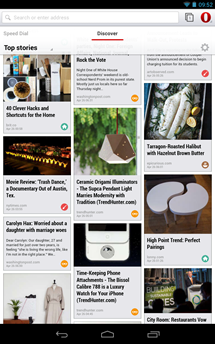 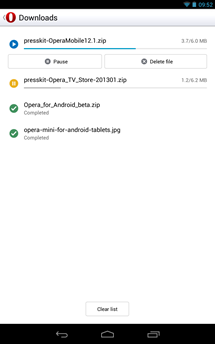 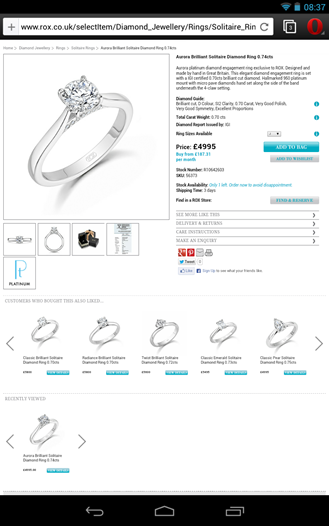 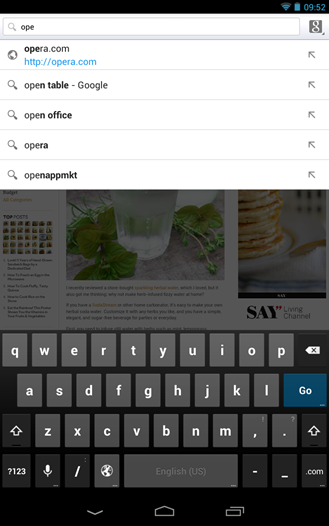 There's a lot of good stuff going on in this update. If you haven't used Opera for a while, take a look – it's improved dramatically. This looks like it could be a staged rollout, but I was able to push v15 to devices. Tiny Thief Is The First Rovio Stars Game For Android, Due To Hit Google Play July 11