Retroid is Arkanoid-gaming done right. Never heard of arkanoid? Think Breakout, but made in Japan. Retroid takes Arkanoid and smothers it in a coat of gorgeous retro graphics. No, I don't mean pixelated - well done or otherwise. These are bright modern visuals dishing out shapes and colors in a manner that is as trippy today as it has ever been. 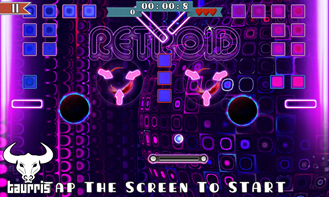 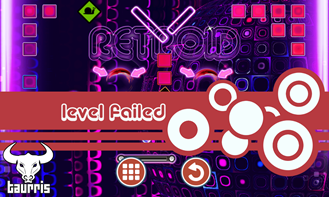 This game is about as pick up and play as it gets. There are no instructions, as this game is ubiquitous enough that it doesn't need them. Everything from the title screen to the level selection feels like the quintessential mobile gaming experience. 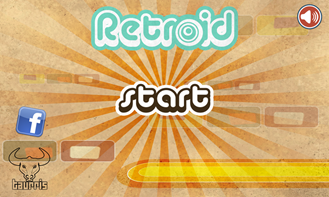 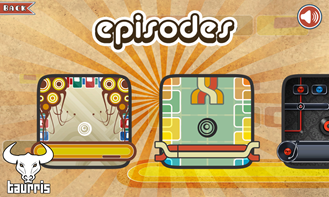 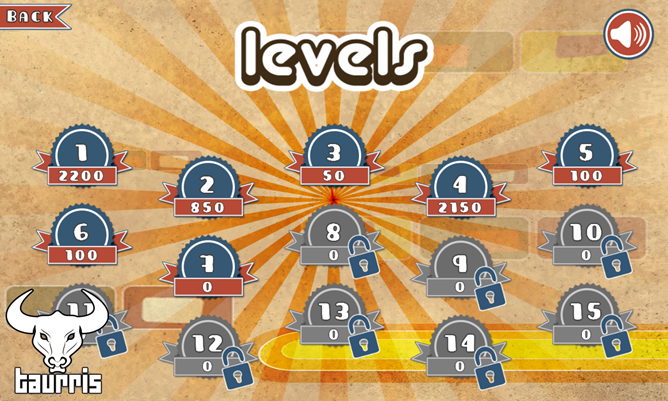 These screenshots look fine, but they just don't compare to seeing the game in motion. The animation is smooth, the gameplay is fast, and, quite frankly, this title just pops on tiny high-resolution displays. The music is also pretty snazzy.

I've always been awful at Breakout, so I can't attest to how balanced this game's difficulty is. Each room scoots my forehead ever so closer towards being bashed into the wall, but so has every other game in its genre. I can say that the controls are up to the task. Players can either place their fingers on the bumper and drag it around or simply press down on the place where they want the bumper to go. I felt the controls were responsive enough, except when they weren't, but I also feel that way about baseball bats and tennis racquets. Essentially, my own reflexes may be to blame here.

The fifteen stages in the first episode are available for free. Each of the subsequent episodes cost 99 cents each. Since there are currently four episodes available, it roughly takes three bucks to own the entire game. Still, fifteen stages is a good amount of free content, more than enough to see if you are any better at this game than I am. 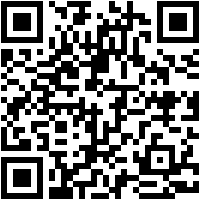 [New App] Floating Touch Is Like Chat Heads, But For Everything