What we'll do is provide another mirror for Android 4.1 owners, but you may end up with a version of the APK not optimized for your device (which means it may try to scale lower-quality textures up or high-quality ones down and ultimately either look worse or behave slower than it should).

My advice to you is to uninstall the update in a few days and reinstall the one from the Play Store, which will automatically pull the APK optimized for your device.

Update #2: It appears that only the changelog was pulled, while the update is still rolling out. For those not willing to wait, we've got the .apk (thanks, vwbeetlvr!), though we suspect that this .apk might only work on devices running Android 4.2. See below for screenshots and download mirrors.

Update #1: It looks like the update may have been pulled. We'll keep an eye on the situation and update when more information is available.

Back at I/O, Google unveiled the new Google Maps. The web interface is already live for many, giving users a trim, clean experience with a more vivid color palette and enhanced functionality including new methods of discovery and better visual cues.

Google promised that Android's (long overdue) Maps refresh with the same great features and more would be popping up some time this summer, and it has finally arrived. Earlier this evening, an update began rolling out (in now signature stages) to users of Android 4.0.3 and above.

Let's take a look at some screenshots. 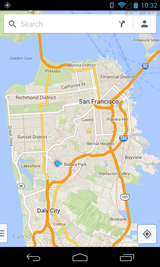 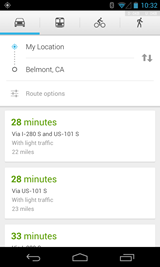 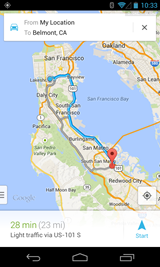 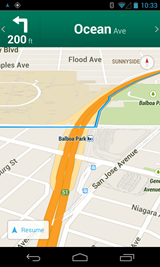 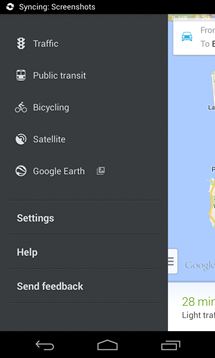 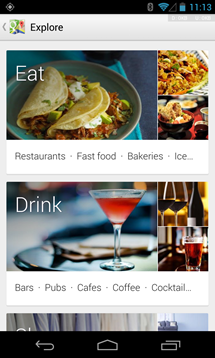 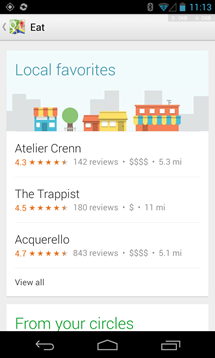 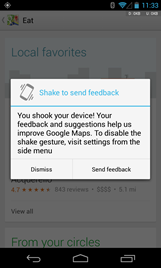 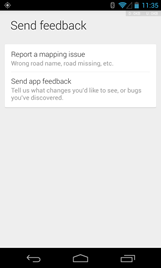 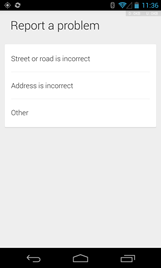 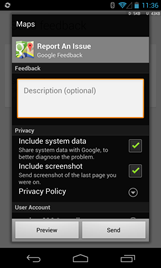 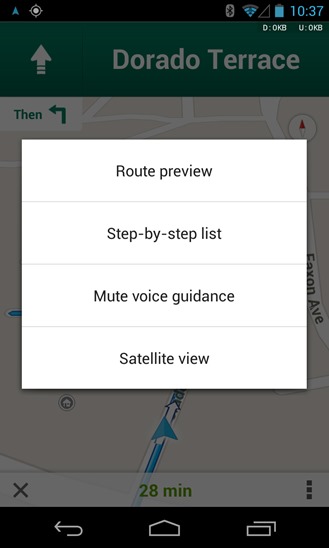 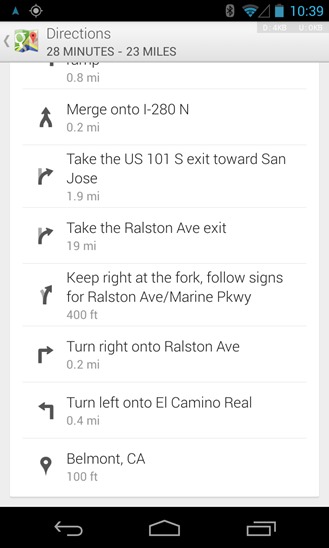 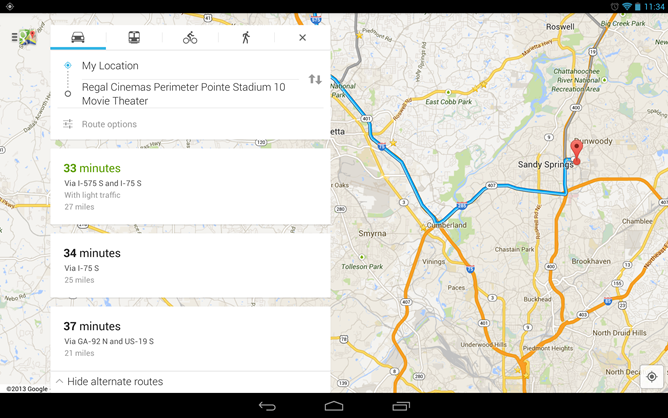 The update, besides bringing a fresh new design (for both phones and tablets of course), promises the awesome navigation changes we were expecting, including "live traffic updates, incident reports, and dynamic rerouting," meaning if there's a wreck during your commute, Maps can go ahead and route you around the incident.

Of course the new exploration methods and markers are all there as well. Here's the semi-full changelog:

*This update will be gradually rolling out to Android 4.0.3+ users over the next few weeks. Users with Android versions below 4.0.3 should visit http://goo.gl/5AMJS to find out more about the Google Maps app available to you.
- New design for Android phones and tablets
- Enhanced navigation including live traffic updates, incident reports and dynamic rerouting
- Explore: A new way to browse and discover popular local places to eat, drink, shop, play and sleep

Keep a close eye on your device for the update, or just grab it now from one of the mirrors below.

Google Latitude To Be Retired On August 9th, Explaining Its Absence From Google Maps Version 7.0