Phones can explode. It's not a common occurrence, and it is more likely to happen when a device is being misused in some way, but it's still not outside the realm of possibility for a device to harm someone who was using it precisely as intended. An 18-year-old woman in Switzerland was badly burned this week when a Samsung Galaxy S3 exploded in her pants pocket. The incident took place while the woman was at work, and her boss had to tear off her pants in order to help her. Pictures are available, and one's pretty graphic. 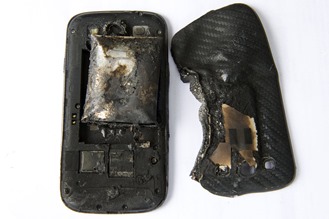 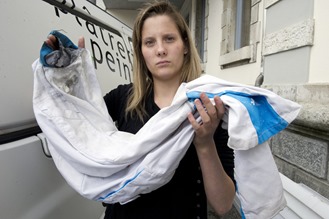 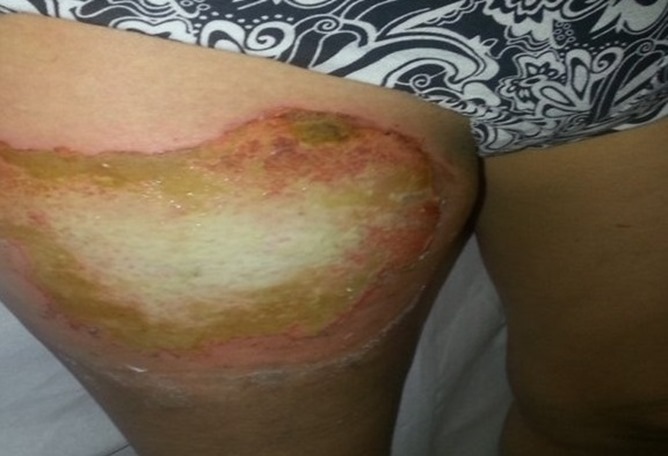 Samsung is investigating the matter, and what is left of the phone will be sent to Korea for analysis. When a Galaxy S3 allegedly spontaneously combusted last year, it turned out to have been a phony incident caused by sticking the phone in a microwave. This incident, however, looks pretty legit. The woman insists that the phone contained the original battery, as far as she knows. Regardless, this sucks for everyone involved. Even if one phone exploding out of millions sold could make for a somewhat comforting statistic, it's still very awful PR, and it's one exploding phone too many for the woman burned.

[New App] Floating Touch Is Like Chat Heads, But For Everything