Heading out the door? Don't forget to grab your travel charger. Without that your device will surely die on that long flight/drive/trip to the mall. Aww, out of juice because you forgot to plug it in? That won't happen with the New Trent TravelPak Plus. This battery pack is always charged because you can actually use it as a wall adapter. Lucky for you it's on sale at Amazon right now. 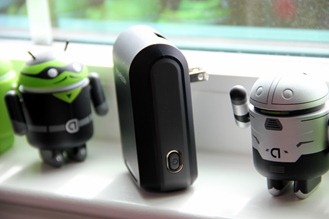 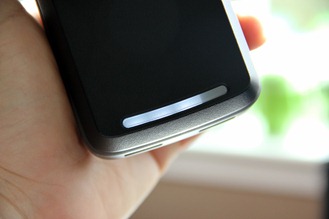 The TravelPak Plus is a 7000mAh battery pack. Be aware there is also a regular TravelPak at 4000mAh. The Plus retails for $89.95, and the standard is $79.95. The Plus is also just a few dollars more right now, so there's no reason to get the smaller cell. The TravelPak Plus has dual USB ports and a flip out power plug. The charger is also surprisingly compact. Simply pull it out of the wall, fold up the prongs, and you've got a fully charged battery. 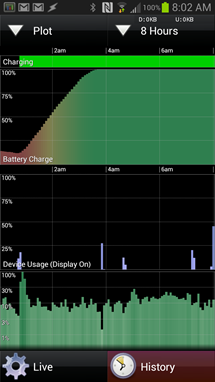 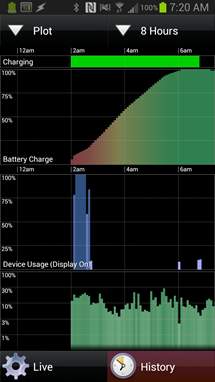 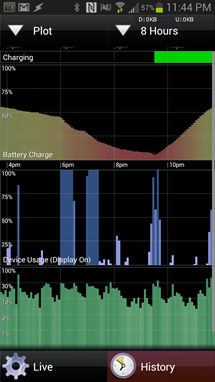 The battery performs fairly well, as you can see above. Charge times are a little longer, and it won't quite fill the Note II twice. That's because all external batteries tend to have roughly 70% efficiency. These specific models were just added to Amazon recently, but are lumped in with a larger New Trent iGeek charger. The reviews of the TravelPak units are good, but note the specific device for individual review if you decide to research more carefully.