The Lone Ranger has been a real flop for Disney thus far, and I'm sure I know why. The company was late to debut an Android game to coincide with the release. Many of this summer's other successful blockbusters - Man of Steel, Monsters University, and Despicable Me 2 - all had games that predated or matched their theater debuts. While this form of marketing has never had any effect on me, it's apparently what the masses want, and Disney has since resolved the issue. The Lone Ranger is now available in the Play Store. 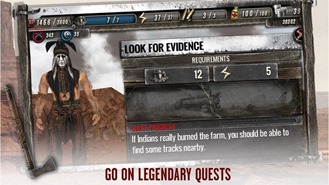 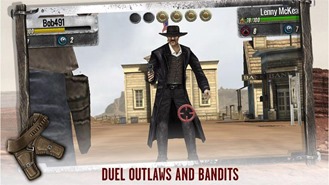 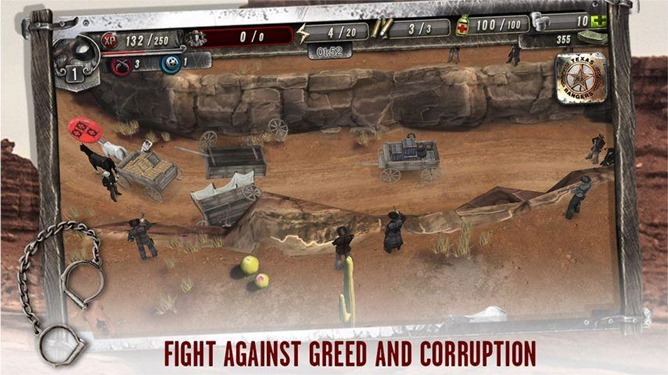 The Lone Ranger for Android pitches itself as a role playing game, and it loosely fits that definition. There is a selection of quests to complete, experience to gain, and leveling up to be had. There's combat, but it largely consists of poking an enemy and waiting for them to be shot. Quests may consist of poking wagons and waiting for them to be searched. In fact, much of the game consists of poking and waiting. It's not the most animated experience, but there is a plot here and potentially enough entertainment to make it worth a download for fans of the movie. They've already proven they can enjoy what others would consider a less than stellar experience. 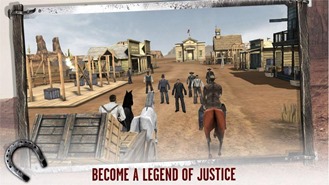 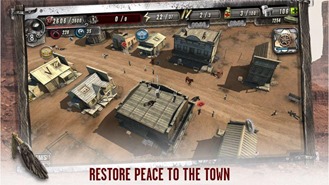 The game will consume a minimum of 160MB of space after the initial download is completed. It's free to download, but there's the usual paid-fake currency here, so approach with caution.

Evleaks Reveals The DROID Ultra In Full Press Shot Glory, And Yes, There Is A Lot Of Carbon ...