Busy Beaver is not the most visually stunning, original, mind-blowing puzzle game out there. Actually, it feels like what happens when a developer plays around with the idea of creating a Tetris clone, only to accidentally stumble across a little tweak that is just functional to turn into a game. In this case, though, it works. 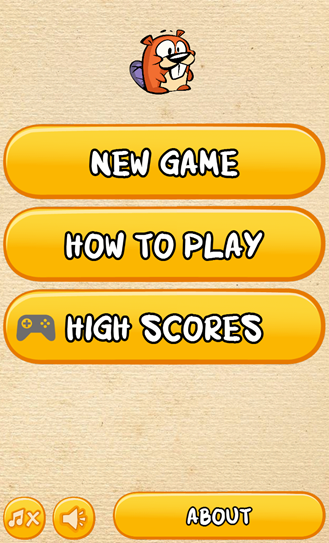 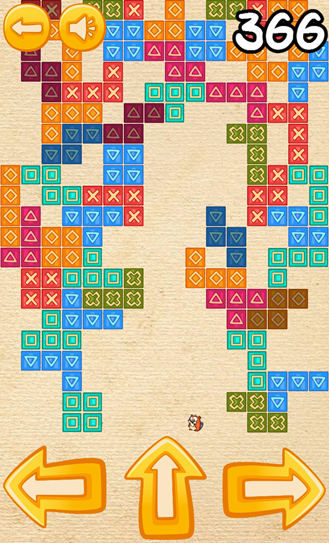 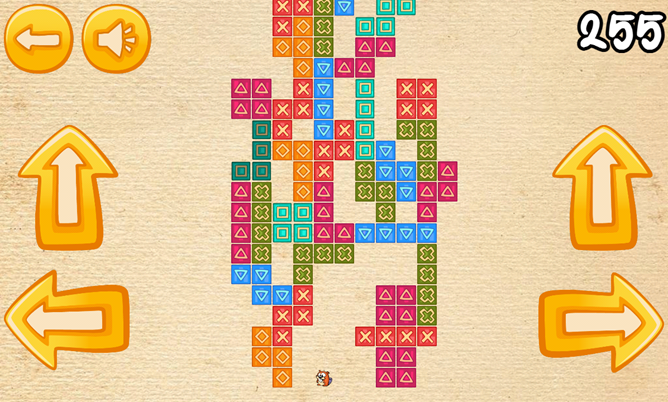 In Busy Beaver, puzzle pieces fall from the sky, as usual, but players don't control them. Instead, they move an absurdly tiny beaver around the bottom of the screen. The poor guy's tasked with chomping away at puzzle pieces without getting crushed. If a single piece lands on his head, it's game over. With a constant torrent of puzzle pieces falling from the sky, suffice to say, this is one busy little beaver.

This puzzle game comes from the team that ported Frozen Bubble to Android, and this game is simplistic fun in a similar vein. It's completely free to play, and there are no pesky in-app purchases to speak of. That said, there are ads to tend with. Players who don't mind such distractions can sign in with their Google accounts and compete with others around the world. Unlike me, some of them might even be good. Sony SmartWatch 2 Launching In The UK on July 15th For £120, According To Online Retailer Clove ...