Samsung has bought Boxee for a reported $30 million. Details have not been provided, but it's within reason to assume that Samsung is seeking expertise to improve both its Smart TV product line and the company's broader media ecosystem. The acquisition will bring all of Boxee's employees over to work for the company after, we assume, Samsung's execs visited the Boxee webpage and took the big green button perhaps too literally. 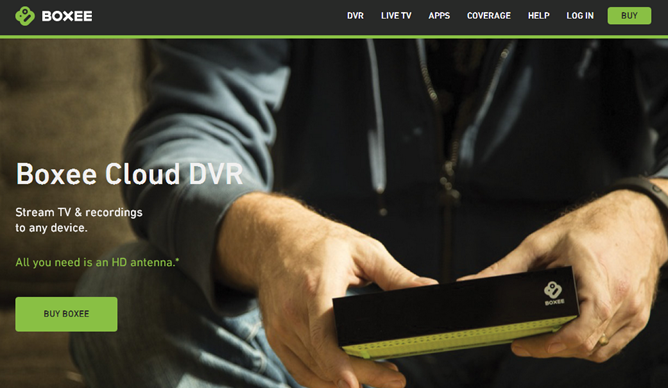 Boxee began as an open source fork of the XBMC project that streamed content to televisions and provided quick access to social networks. This software was eventually packaged and distributed inside of the Boxee Box in 2010. The startup's latest product, Boxee Cloud DVR, streamed and recorded over-the-air broadcast HD channels.

Boxee currently partners with D-Link to produce hardware, but Samsung will presumably want to transition the team to work on its own hardware. It is not yet known whether future Boxee products will hit store shelves or become an integrated part of Samsung TVs. There is certainly potential here for better connectivity with the company's ubiquitous Galaxy brand of Android devices.

Falcon Pro Updates To v2.0.4 Outside Of The Play Store, Now Supports A Way To Blatantly Skirt ...