Today, a new chapter in the story began as an announcement on the Falcon Pro Beta Testers community appeared stating that updates will now launch through the website getfalcon.pro, starting with v2.0.4. Also in the post was a hint about an "experiment" that would allow users who haven't acquired a valid token to still use the app with all of their accounts. A short time later, instructions to unlock the new feature were posted by Fernando González. As one might expect, the workaround allows users to create their own API key with Twitter and insert it into Falcon Pro. If you find yourself limited by the notorious token count, update your copy of the app and follow these steps:

On your device or computer: 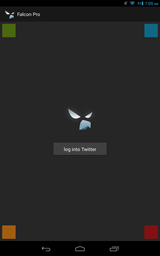 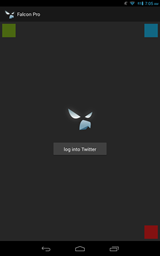 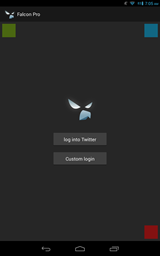 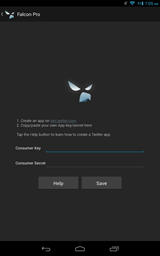 Needless to say, Twitter probably won't be happy about this turn of events. Fortunately for us, there isn't a lot the company can do without shutting down API access for all 3rd party clients or restricting new API keys. As more clients reach the dreaded token limit, this approach will probably become increasingly common. Hopefully, the powers that be will overlook this loophole or reconsider the policy all together.