If you've been clinging steadfastly to one of the tiny number of iDEN Android phones ever produced, you better have backup plan. Sprint shut off the old Nextel iDEN network yesterday (June 30th) just like it said it would. That juicy Nextel spectrum will be worth much more to Sprint as the backbone of its ever-expanding LTE network. Sprint is still happy to take you money, but only if you use the CDMA/LTE network. 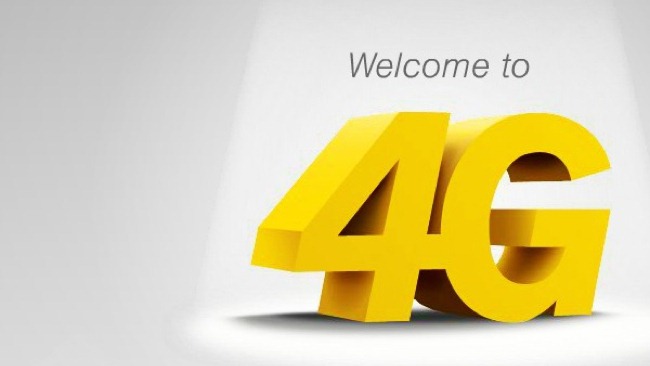 Sprint has clarified the situation for anyone still rocking a Nextel device today. Basically, it's broke:

A handful of Nextel push-to-talk devices will continue working as regular phones on Sprint's CDMA network, but most are dead in the water. This is just the latest step in Sprint's "Network Vision" plan to bring its network up to the level of competitors AT&T and Verizon. By decommissioning the iDEN network, the carrier can re-farm those bands for LTE service (and a bit of CDMA). This is prime wireless real estate, too. Those Nextel devices were occupying a sizable chunk of the 800MHz frequency band, which is excellent for urban and rural settings. 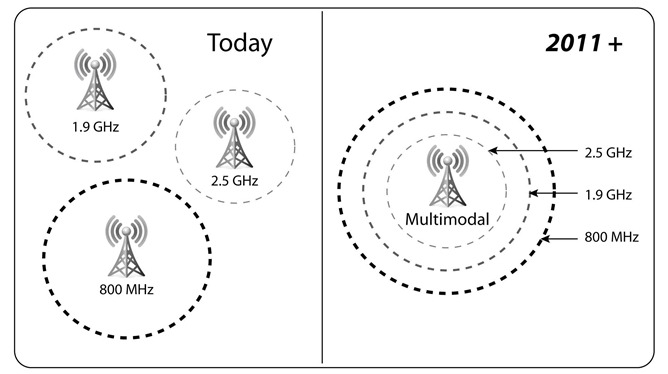 Devices will have to be released with radios to support these frequencies, but Sprint's LTE network should be more robust down the line. Besides, who was using iDEN besides hospitals and emergency services? Not like that's important.