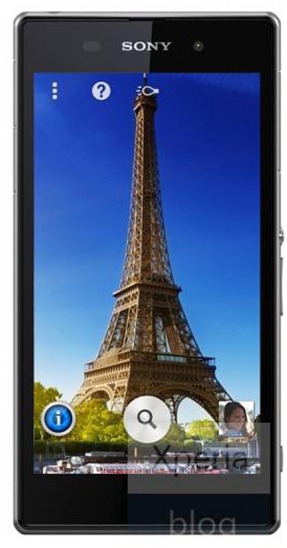 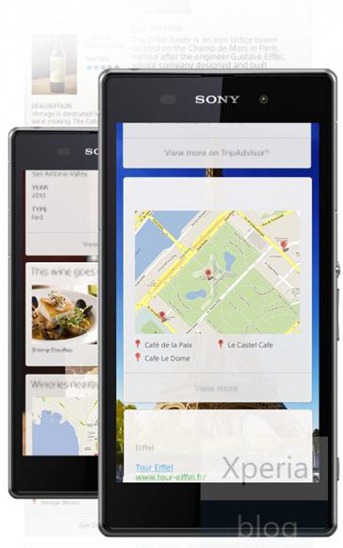 You probably don't even have a monitor capable of displaying all the pixels in such a video. 4K video is like each frame being composed of a nearly 9MP still image. There is definitely some serious software tweaking going on to enable this, but the device will have to be scary-fast as well. The Snapdragon 800 will be showing up in a number of high-end phones in the next few months, so get ready for ludicrous speed. Some new camera features are also going to be coming with the Honami including an enhanced burst mode, augmented reality, and camera add-ons. 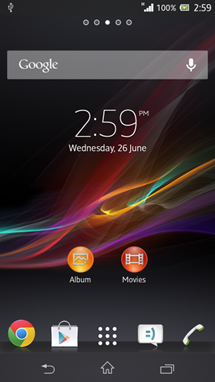 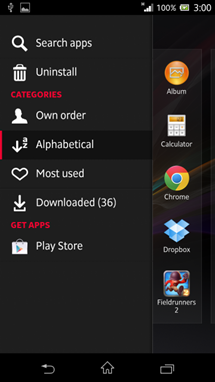 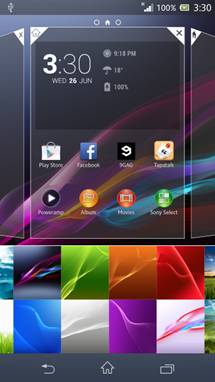 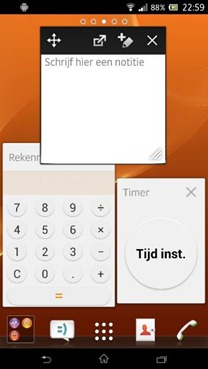 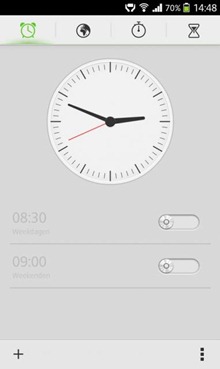 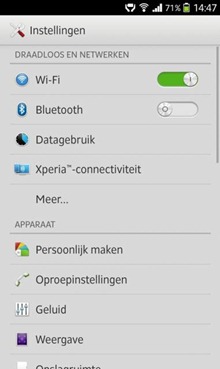 In addition to all that, the Honami is set to come with an updated Sony UI. There are new icons, a new app drawer, updated launcher, and several revamped stock apps. The new Small Apps (floating widgets) framework also allows multiple apps to be on the screen at once. Check out the links below for even more.