The Quell games are some of the most consistently engaging puzzlers on a mobile device, and the newest installment has finally reached Google Play after being an Amazon Appstore exclusive. Quell Memento has a ton of polish and more zen puzzles than you can shake a Bonsai Tree at.

Quell Memento is a compelling experience that urges the player to help an old man reclaim his lost memories across 140 masterfully designed levels and 20 hidden stages. The game mechanics evolve as the story advances, but the learning curve is just right. It's not too easy, but not frustrating either. The graphics are also beautiful in a minimalist kind of way. 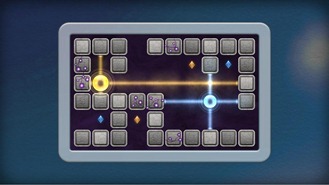 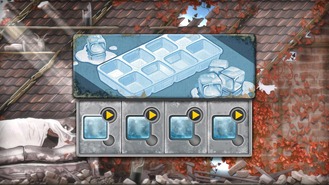 The game costs $2.99, which is $1 more than on Amazon right now. Although, the Google Play version of a game tends to get faster updates than the Amazon one. Google Play is certainly more convenient, as well. Quell Memento additionally supports Google Play Games for achievements and leaderboards.