Just sitting around with nothing to do? Why not watch some TV on your Android device? The new Watch ABC app offers access to a large number of on-demand shows and even does live TV streaming in Philadelphia, New York City, Chicago, Los Angeles, Raleigh-Durham, and San Francisco. The obvious downside here is almost no devices are currently supported. 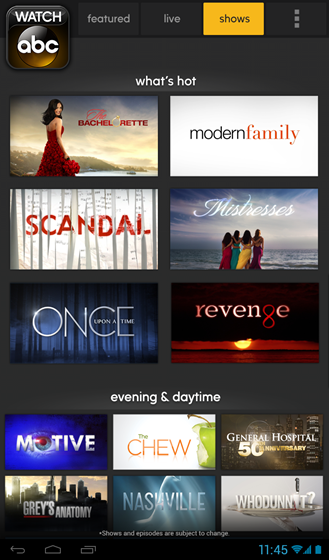 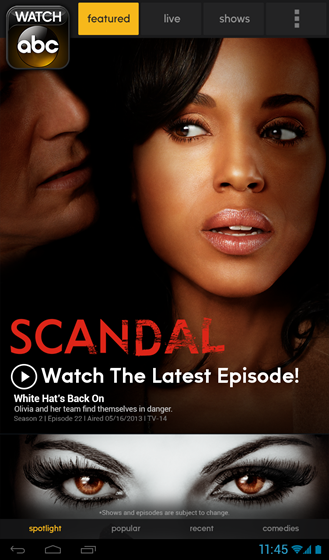 The app doesn't include all shows on-demand, but there are a fair number. You only get a handful of episodes, though. The live streaming is only available in the markets listed above, and the app does check to make sure you're physically in the market you claim to be in. Live streaming also requires you log in through your cable or satellite provider. The limited on-demand library should be open to everyone, at least that's the way ABC's iOS app works. If this one worked on any devices, we could know for certain. 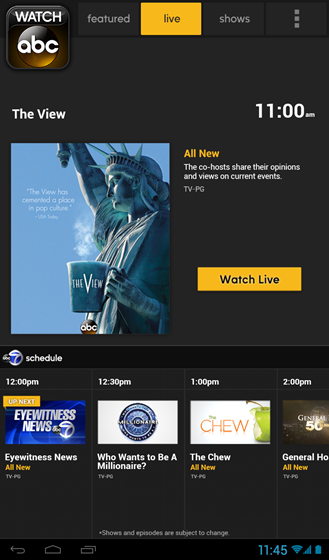 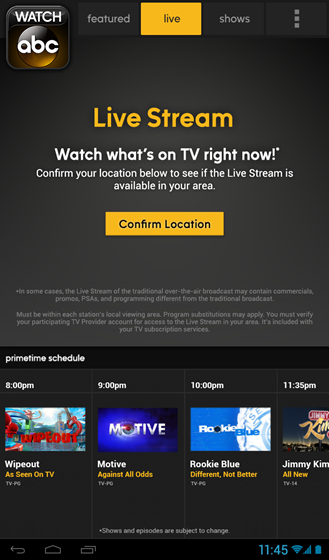 It looks like mostly tablets can grab the app right now, but user reviews are not encouraging. Apparently, Watch ABC is throwing error messages claiming the device isn't supported even when it is supported, according to the Play Store. Might be safe to give this one a day or two before you go looking for free TV shows. 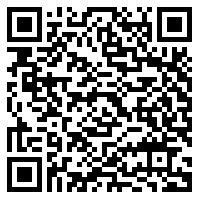 Ingress Protection And US-MIL-810G Explained: What These Ratings Really Tell You About A ...

[Cool] This Nexus 4 Is Not An Image, It Was Created Entirely Using CSS And JavaScript