Good light meters are expensive. The other problem with light meters is that they're often clunky and outdated in appearance. Pricey and ugly as they may be, they're a hugely convenient tool for photographers looking to get their exposures right the first time.

Lumu is looking to address both of those problems with the similarly-named Lumu light meter for smartphones. The Lumu, to put it simply, is both beautiful and awesome.

It plugs into your headphone jack and communicates with a dedicated app that will instantly update exposure readouts as light changes.

Evidently, we're not the only ones who think Lumu is awesome – at the time of writing, the project has amassed $174,204 in funding. Compare that to its modest $20,000 initial goal.

The project actually passed funding some time ago. The reason we're covering it now, though, is that Lumu has announced more efficient compatibility with "the newest Androids," so far including the Samsung Galaxy S4, Note II, and HTC One. 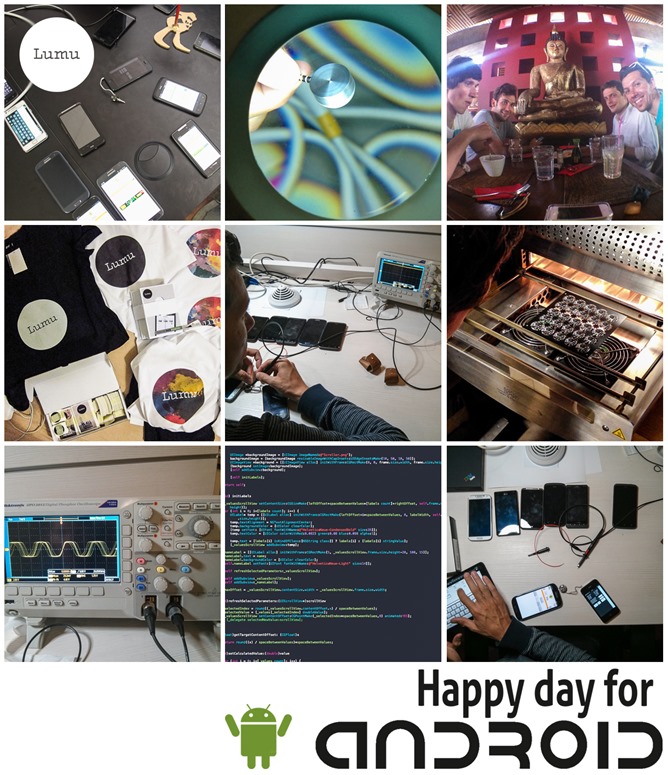 The problem Lumu initially faced with Android testing was the headphone jack. According to a previous update, some Android phones only allowed a tenth of the Lumu's required power to pass through.

Happily, it sounds as though the team is continuing work to bring Lumu to more devices. If you're a photographer, keep an eye on this project. It may not be perfect yet (there's no support for measuring strobes, for instance), but progress is being made.

GLASSTESLA Combines Tesla Cars And Google Glass: It's The Closest Thing You Can Get To KITT

[Bonus Round] Hundreds, Gears, The Story Of Choices, And Low Life