Rumors and hints at Google's next release of Android have been spilling out for months, but today we've got some evidence that Android 4.3 may be real and nearing completion. SamMobile got their hands on what's purported to be a pre-release build of the upcoming version of Jelly Bean (yes, it's still Jelly Bean), apparently intended for the brand-new Galaxy S4 Google Play Edition, which hasn't even started shipping itself. The ROM was swiftly ported to the generic LTE version of the Galaxy S4 (GT-i9505) that currently serves as the de facto standard for US carriers. 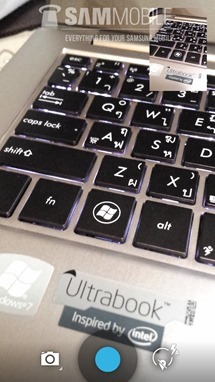 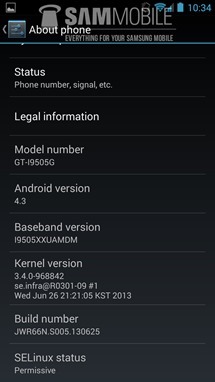 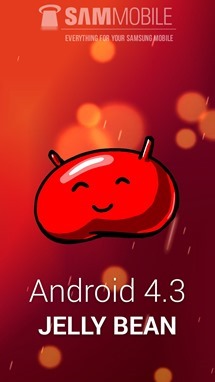 I'll be honest: I'm skeptical of the veracity of this ROM. There's nothing here that couldn't be faked by inserting a few publicly-available files from the new Google Play Edition hardware into an AOSP build, or simply re-labeling the current build for the Galaxy S4 GPE. The only indication that this ROM is significantly different than other non-skinned 4.2.2 builds is in the settings menu - aside from the camera and the "Phase beam" live wallpaper, there's no concrete evidence that we are, in fact, looking at a major new release. Note that the wallpaper is listed as "Sun Beam" on the Google Play Edition devices, and is shown as a second "Phase Beam" (after the familiar blue ICS wallpaper) in the screenshot below.

The ROM can be downloaded and flashed right now, assuming that your GS4 LTE is rooted and running a custom recovery and you're willing to take the risk flashing an unverifiable firmware. Though we can't vouch for the software ourselves, SamMobile reports that is fully functional, and that "there is not even a single thing which isn’t working." The build ID is JWR66N. From the extensive screenshots provided, cosmetic changes from 4.2 are minimal. The new camera interface is present, as is the new red SunBeam/Phase Beam live wallpaper. 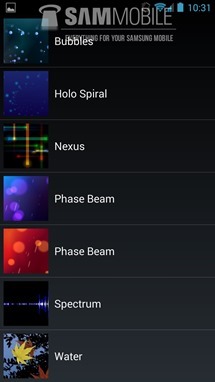 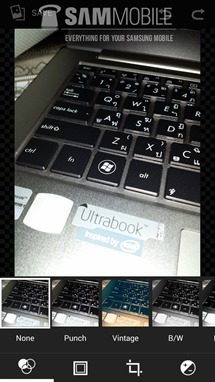 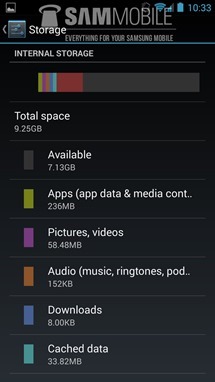 While this sort of ROM tinkering always comes with a warranty-voiding disclaimer, it looks like a pretty typical operation if you're familiar with custom recoveries and ROM flashing. SamMobile has made both a standard and deodexed (theme-friendly) version of the ROM available, both of which include the Google Play Store and Google's standard apps. They weigh in at 385MB, and must be flashed via a custom recovery - Samsung's Odin software won't work.

Naturally, we'll be picking through the release, and will report on anything interesting that we find. Once again, we can't verify that this is a true 4.3 ROM at the moment.

Tip: Google Search Displays Your Contact's Phone Numbers And Addresses If You Join The Field Trial