Google has crept on all of us over the course of developing Google Maps into the ubiquitous product that it has become, and now the company is enabling us to start creeping on each other as well.* Today Google has kicked off a pilot program opening up use of the Street View Trekker to third parties. If you're a member of a tourist board, non-profit, university, research organization, or something otherwise interesting, you can apply to borrow the Trekker and help capture images of the hard-to-reach places Google has yet to access. 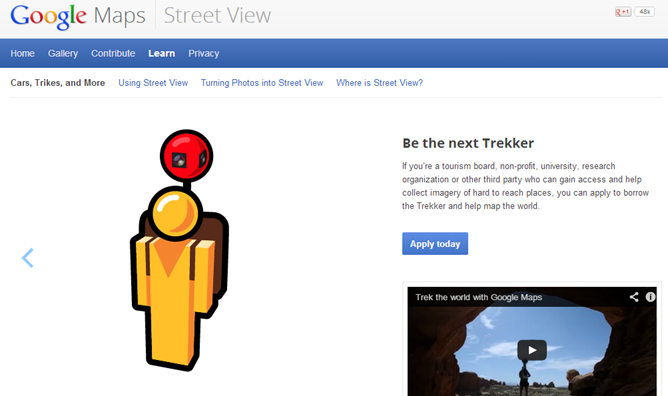 Never heard of the Street View Trekker? It's a rather versatile tool that enables Google to capture 360-degree photos of places that aren't exactly pedestrian friendly. The peculiarly-shaped camera system can be found extending from backpacks, cars, bikes, and snowmobiles. Some of these were on display at this year's Google I/O. 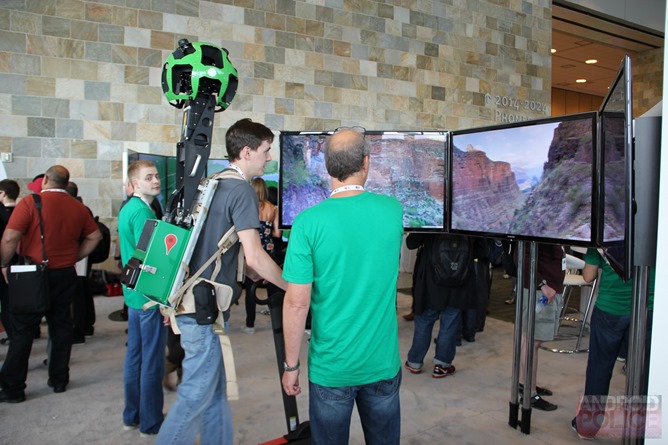 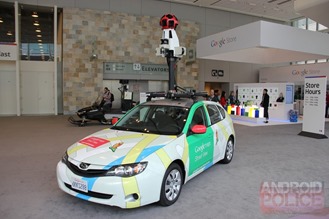 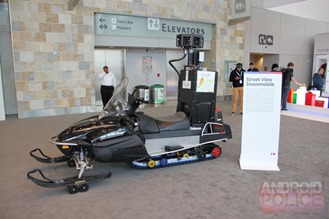 The Hawaii Visitors and Convention Bureau is Google's first partner to borrow the Trekker. A Google team flew to the state and trained HVCB workers to capture views of trails through Hawaii Volcanoes National Park, Onomea Bay, Akaka Falls, and other locations that will make their way into Google Maps. 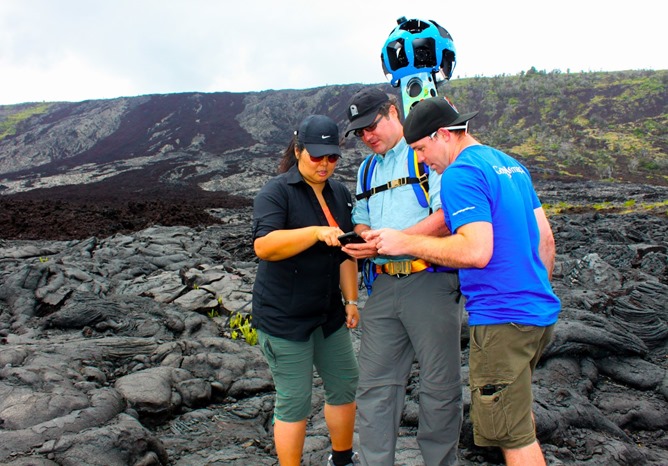 Google introduced a revamped Google Maps web interface at Google I/O that is more visual and immersive. The software is nice, but a ton of images are required to make it all come together. This new pilot program is a good move to get more and better material onto the site, so spread the word.

[Counter-Point] The 'Google Play Edition' Phones Are Fine As They Are; It's The Business Model ...