SK Telecom's LTE Advanced network, on the other hand, is by far the fastest mobile network available to consumers, with theoretical limitation of 150Mbps down and 37.5Mbps up. According to The Verge, that's a ten times faster than the average home broadband in the US. Soak that up for a minute – it's completely insane. 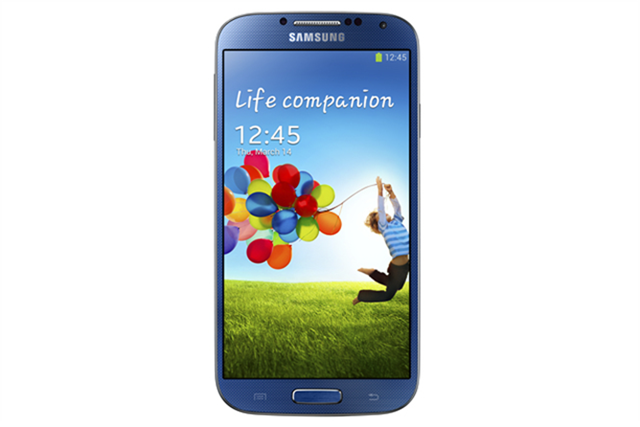 Unfortunately, there's no reason for the S4 LTE-A to even exist in the States at this point – we're still years away from an LTE Advanced network. One can dream, though.