Cats do all sorts of cool stuff. They sleep, they eat, they occasionally tolerate human contact, and they turn into furry little bombs to save their kittens (disclaimer: real cats do not do this). Bombcats has arrived on Android, and it was revamped just for us. On iOS this game built around in-app purchases, but on Android the "Special Edition" comes with a single up-front price. 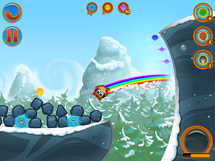 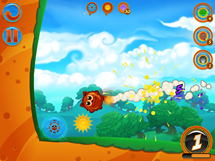 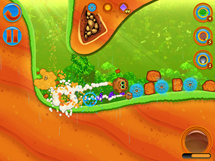 What is Bombcats? Take Angry Birds, add a ton more gameplay mechanics, and also make them cats. There are seven different cats in the game, each with its own special ability. The game comes with 194 levels, which should keep you busy for a while. The levels alternate between multiple game types, as well. 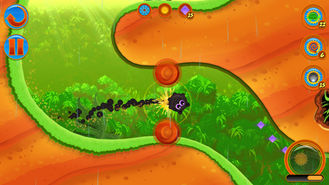 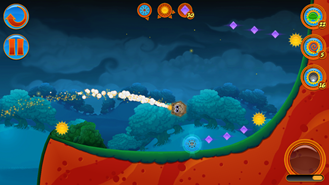 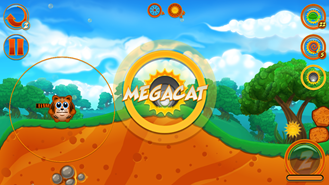 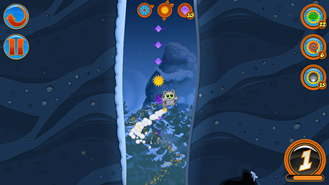 Bombcats: Special Edition is $2.99 in Google Play. It has been re-balanced so you can get all the in-game currency you need just by playing. No up-sells. Neat, right? 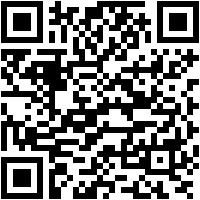