CloudAround isn't the music player you grew up with. Sure, it can play the files saved locally, but that's not its purpose. This is a music player for people who are tired of shifting files back and forth between every new device. They've made the effort of saving their music to their computer and, wisely, backing it up. Now they're putting their foot down - they just don't want to have to move their music over yet again to enjoy the native music app that came with their shiny new phone. It's all going to be okay. Just pat them on the back and introduce them to CloudAround Music Player, which has benefited from a set of updates turning what was once just a functional app into something that is both nice to look at and fun to use.

CloudAround Music Player isn't that different from the various other music playing apps I've tried out over the years. They each scan my device for files, usually detecting a handful of system sounds buried in folders that can't be found with mortal eyes. They pull down album art and display artist photos in some artsy way that all start to look the same after the while. If you've dabbled around with a few third-party music apps before, then you know the experience I'm talking about. 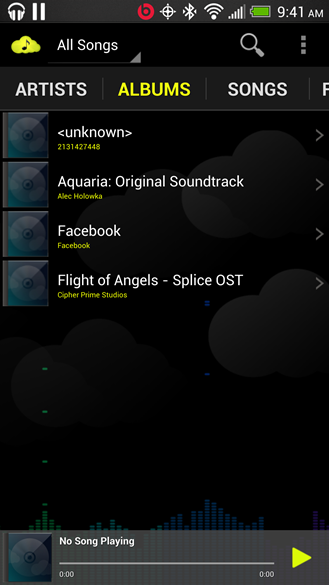 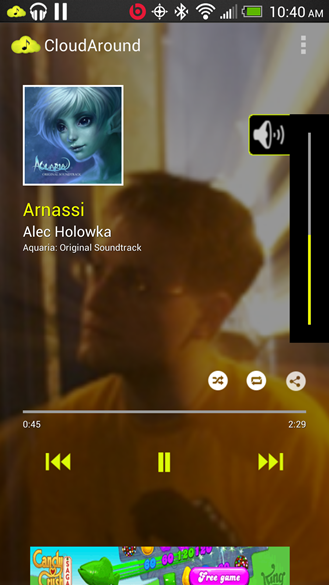 What sets this player apart is its simple ability to pull music down from most of the major cloud storage providers. It streams music from my Dropbox account just as easily as it loads songs from my internal memory. And aside from the initial setup, there's no sign that the files in my library didn't all come from the same place. 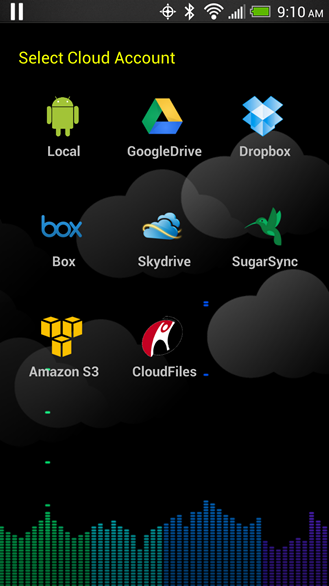 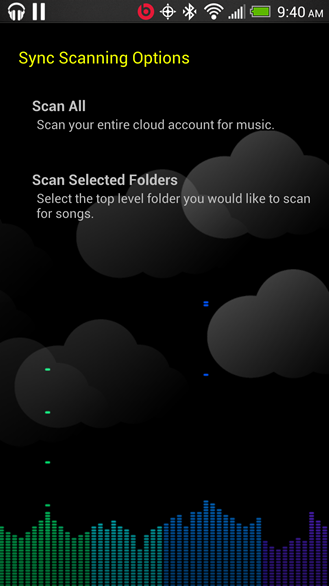 In short, yes. The setup experience was painless. Just pick from the supported cloud services, grant the app permission, and select which folders to scan. The app took no longer to import my tracks than other music players merely scanning local storage. Playing back that music was just as peppy. Not once in testing did I experience a song buffer. Thus far, the experience has been smoother than streaming songs from my Google Music library. 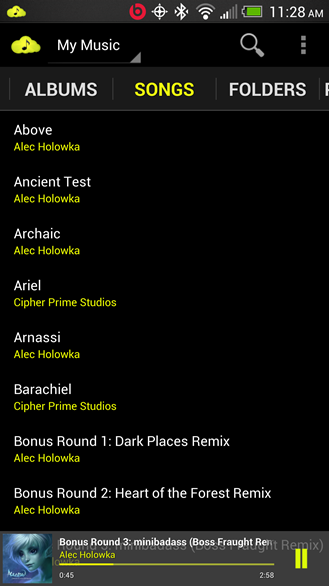 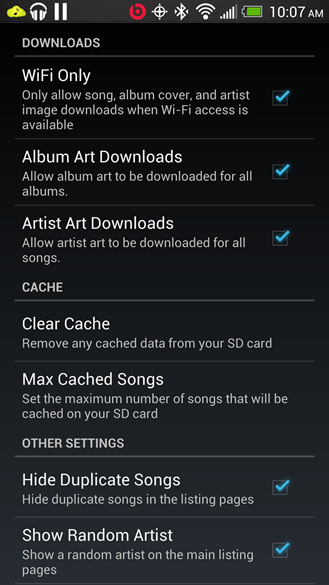 The interface is clean and adheres adequately to Google's guidelines. There are menu and search icons where you would expect them to be. Settings are easy to find, and there has been an option available for everything I've wanted to do, down to increasing the rather tiny default font size. You can limit how many songs can be cached and set the phone to only stream music when using WiFi. I'm sure there are advanced options that are missing here, but for casual listeners who simply want a straightforward means of getting music onto their phone, this hits all the right buttons.

CloudAround is not a brand new app. It first appeared at the beginning of this year donning what was a functional, but fiercely outdated Gingerbread-oriented theme. Two months later, it adopted its current interface, one that looks at home on both Ice Cream Sandwich and Jelly Bean devices. Now it has received an update introducing swipe gestures to navigate between screens, notification controls for devices running 4.1, and a lock-screen widget for those running 4.2. There's also the ability to filter music down between local and individual cloud accounts, in case you don't want to view them all at once. 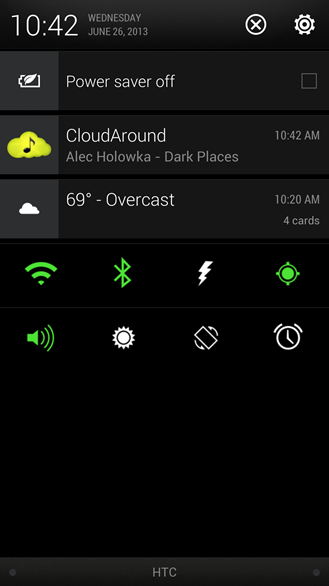 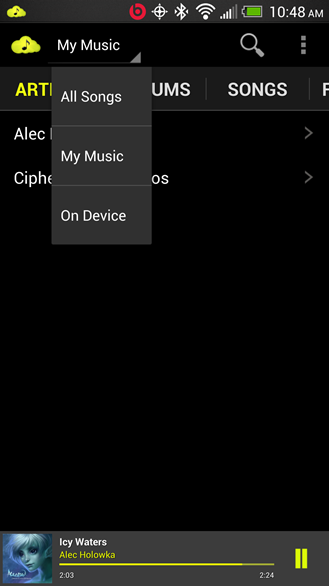 CloudAround isn't the best music player out there. I wouldn't call it the most attractive, it doesn't have the most advanced options, and I'm not really a fan of how its name nor its icon look in my app drawer. That said, it works without fuss, and it no longer hurts my eyes. I would not hesitate to recommend this to someone switching over to Android for the first time and looking for a way to painlessly get music onto their new device. I also love how CloudAround empowers me to pull my media from multiple locations. I've embraced cloud computing more than most people, but I'm still not quite trusting enough to put all of my eggs in one basket. Even with 1TB of Google Drive, I still use my Dropbox account. CloudAround, frankly, doesn't care. Thank you.

CloudAround comes in both a free and paid version. The free app is ad-supported and only supports streaming from one cloud provider at a time. The paid version removes this restriction, along with the ads, for $1.99. 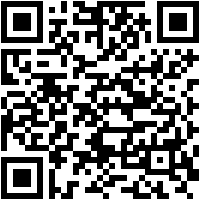 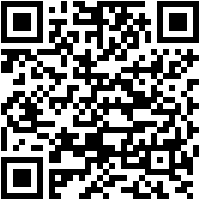