Now that the various sizes of the Galaxy Tab 3 are on the brink of release, it's time for Samsung to update a few of its older tablets... to Android 4.1.2. Commence grumbling about the sad state of the manufacturer/carrier update system. AT&T's LTE version of the Galaxy Tab 2 10.1 (SGH-I497) is next on the list - since the tablet launched on AT&T's network back in November with a 4.0 operating system that was only a year out of date, it's almost fitting that the 4.1 update is coming almost exactly a year after Jelly Bean was introduced on the Nexus 7. Rabble, rabble. 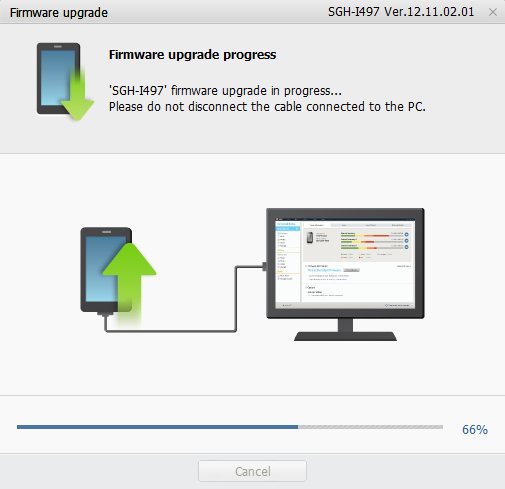 The 4.1.2 OTA update (I497UCUAMF2) is rolling out right now, though you'll need to use Samsung's Kies program and a PC to apply it. Here are the instructions - it's nothing any reasonably tech-savvy user can't manage. In addition to all the 4.1 software additions, Samsung has improved its Email app. The update comes more than three months after T-Mobile posted the same thing for their Galaxy Tab 2 10.1, four months after Sprint, and a full six months after the WiFi versions got in on the action. Amazingly, Samsung did not try to break the laws of physics by adding a physical home button and white paint to hardware that's already been released.

Samsung also posted the open source code for the 4.1 build of AT&T's Galaxy Tab 2 10.1. You can download it here.

Google Will Continue To Allow Developers In Argentina To Sell Paid Apps And IAP On The Play ...

dialapp Promises To Guess Who You Want To Call, Enhance Your Call History With 'Magical' ...