Locked bootloaders can be a real drag. While it's possible to circumvent these security measures on the GS4, it can be a messy process. Maybe a developer edition device is the way to go? Well, Verizon customers can finally buy the developer edition Galaxy S4 from Samsung for the paltry sum of $649. The AT&T developer edition is still missing in action. 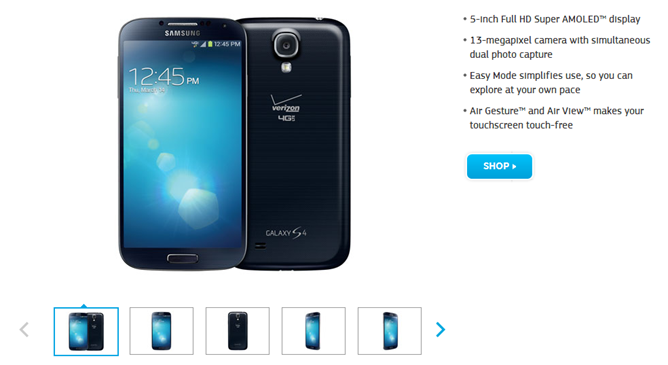 This device first appeared on the Samsung site along side the AT&T model in May. Ma Bell's dev edition then disappeared, leaving the Verizon phone listed as out of stock. Now that you can buy it, but only in Mist Black. The price is up there, but that's to be expected. You'd pay the same amount for the new Google Edition GS4 coming out in a few days (but it's GSM-only). 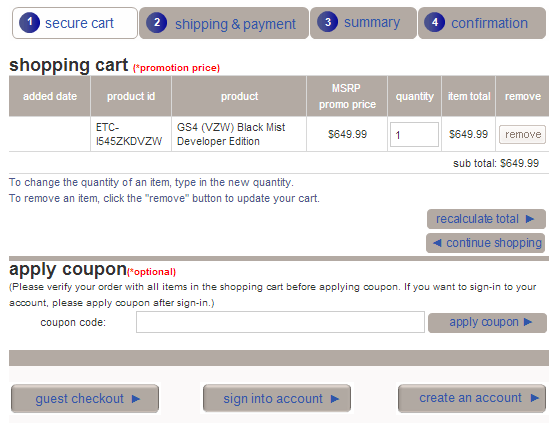 The developer edition GS4 has an unlocked bootloader, and it will work on Verizon's 3G/4G. This is an ideal device for developers that want all the Samsung software, or a tinkerer that's stuck on Big Red.

GoBank Exits Beta, Is Now Available For Everyone