Sony has handed out Jelly Bean to a number of devices in the past month, but it has taken a while for the update to reach the Xperia Ion. That's now changing. Build number 6.2.B.0.211 has started to roll out to the device that, until now, was missing out on all the fun that its Xperia siblings were having. 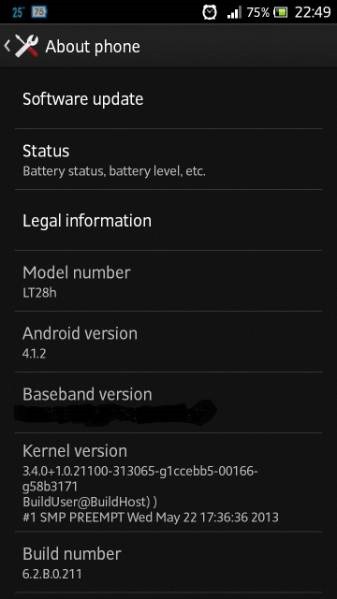 Despite the wait, this is not an over-the-air update. Owners need access to a computer and the Sony PC Companion to update their device. Note that this is an update to Android 4.1.2. Sony's handset is still not running the latest version, but it's now more up-to-date than it was.