CyanogenMod and other aftermarket ROMs are often the last recourse for tech-savvy users whose hardware has fallen behind the curve, or just been forgotten by a manufacturer or carrier. But even the CyangoenMod team can't keep supporting devices forever. In a Google+ post today, the CM team states that due to technical limitations, support for phones and tablets using the NVIDIA Tegra 2 chipset will end with the next major Android release. CyangenMod 10.1 (Android 4.2) will be the last official version for these devices. 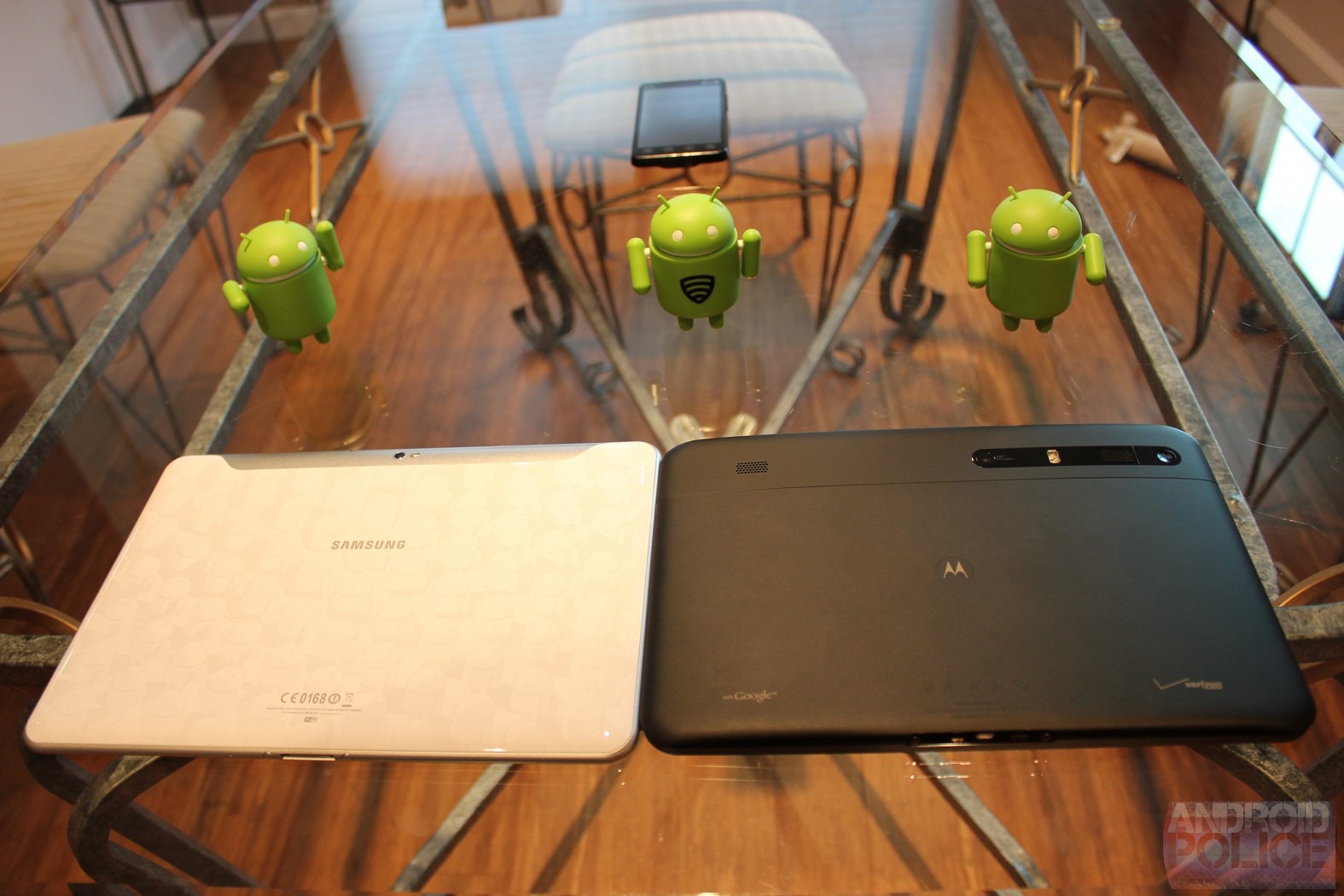 The reason is the NEON Media Processing Engine, a data instruction set that allows for smoother, more standardized hardware acceleration for media, among other things. NEON is a newer addition to the ARM architecture that Tegra 2 can't support - NVIDIA began supporting it in its chipsets with Tegra 3. More and more standard Android functions rely on NEON, even in Google's official apps like Google Now (for voice recognition). Without NEON, supporting the latest and greatest functions will be increasingly difficult.

With the ecosystem shifting away from devices that lack NEON support, we are following suit. Truth is, the lack of support for this added capability will only continue to degrade Tegra 2 users’ functionality of their devices, not only now, but with future iterations of Android and CyanogenMod. We will, however, continue to release 10.1 weeklies for the Tegra 2 platform until such time that we move on to the next Android release.

It's a big blow for a lot of hardware, if not for the users themselves. Some of the first Honeycomb tablets like the Motorola Xoom, Galaxy Tab 10.1, and ASUS Transformer used the ARM7-based SoC, as well as a few popular phones like the ATRIX 4G and LG Optimus 2X. Still, these tablets and phones have been given support long after any official releases came, and their typically slower processors and low RAM are beginning to become roadblocks for newer apps and games.

CyanogenMod will continue to release new builds of 10.1 for the Tegra 2 devices in its support list. Once the next version of Android hits, open-source modders will still be able to create versions of CyanogenMod for their devices if they have the skill.

Three Weeks With The Nokia Lumia 928, An In-Depth Look From An Android Perspective