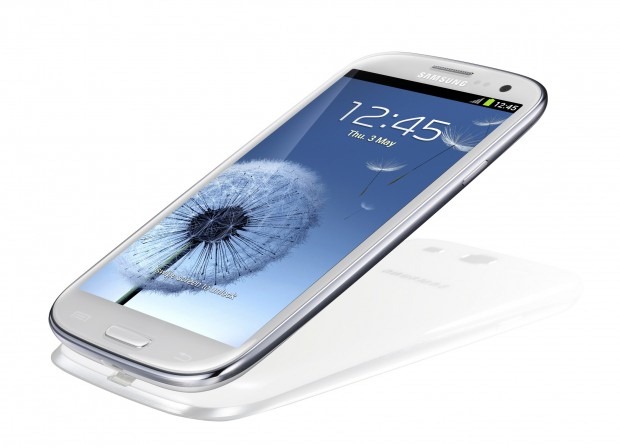 The update to Android 4.1.2 has version MVLDMF1 and is coming to users via OTA and Samsung Kies. The carriers haven't offered official information, but the update is reported to make the following tweaks:

Firmware downloads are starting to pop up online for Telus, Bell, Rogers, MTS, Koodo, Fido, and SaskTel. Folks on the Rogers community forums are also confirming the update. Unbranded GS3s in the great white north look to be getting the update as well. Additionally, a reader reached out to let us know his Bell GS3 has received the update, so consider that confirmed. Hold on to that GS3 a little longer, my Canadian friends. Things are happening.